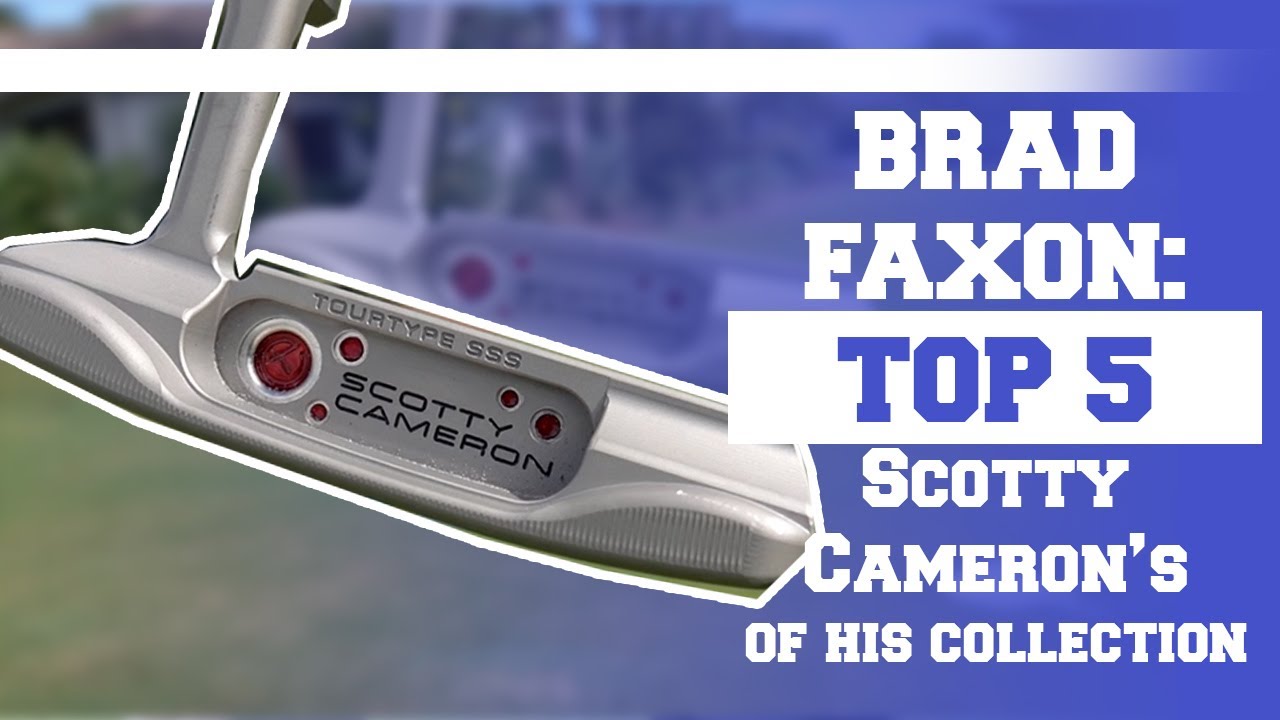 Posted By: Tom Edringtonon: June 17, 2022In: The Lesson TeeNo Comments

Scotty Cameron putters are some of the most sought-after by amateurs and pros alike — they are popular and pricey.

Today, DogLegNews Director of Instruction, Josh Koch, visits with putting guru Brad Faxon who has a real treat for us — he’s going to show us his five favorite Scotty Cameron putters that he owns — and you know Faxon’s gotta have some great ones.

Faxon’s used the same Scotty Cameron since 1996-97 and hasn’t changed.  Something we should all pay attention to — when you find the right one — stick with it.

A big influence on Cameron’s early designs was Ted Mills (TP Mills) who was a sought-after putter designer/maker back in the 70s and 80s.

Then it was Scotty’s turn to become the go-to guy for so many of today’s PGA Tour players, including Tiger Woods.

So click on our link and get the full story from Brad Faxon, you’ll learn a lot of things you probably did not know.

To learn more about Josh Koch and his 150-Mile-Per-Hour Blueprint, click on his link below: