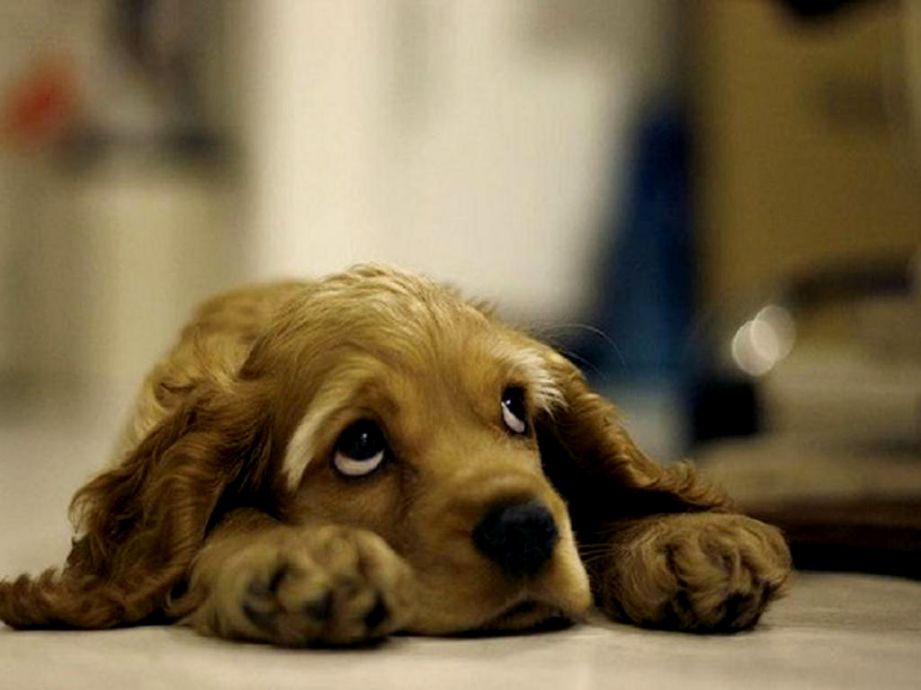 Brooks Koepka Is No. 1, Then He’s Not, Then He Will Be

Posted By: Tom Edringtonon: November 19, 2018In: In The DoghouseNo Comments

This world-rankings stuff is getting beyond ridiculous.

Last we checked Brooks Koepka had displaced Justin Rose at the top without playing.

Now Koepka’s out, Rose is in, but not for long.

Now pay close attention to this:

After returning to world No. 1 this week without hitting a shot, Brooks Koepka went to the Dunlop Phoenix in Japan last week.  It’s called My Big Fat Japanese Appearance Fee.

Due to the insanity by which the rankings are calculated, Koepka needed to finish in a two-way tie for 11th to keep an idle Justin Rose from moving No. 1. Instead Brooks finished solo 12th, leaving the rankings in a near dead heat: Rose is projected to move to No. 1 in the next update with a 10.034 average, while Koepka will drop to No. 2 with a 10.033 average.

Now here’s where it gets even more insane.

Both players are home for Thanksgiving, Koepka is guaranteed to move back to No. 1 with the Nov. 26 rankings because of a slight change in his divisor. It will mark the third straight week that either Koepka or Rose will move to No. 1 without hitting a competitive shot.

And that folks, keeps the metric geeks of the Official World Golf Rankings in the basement of the Dog House.