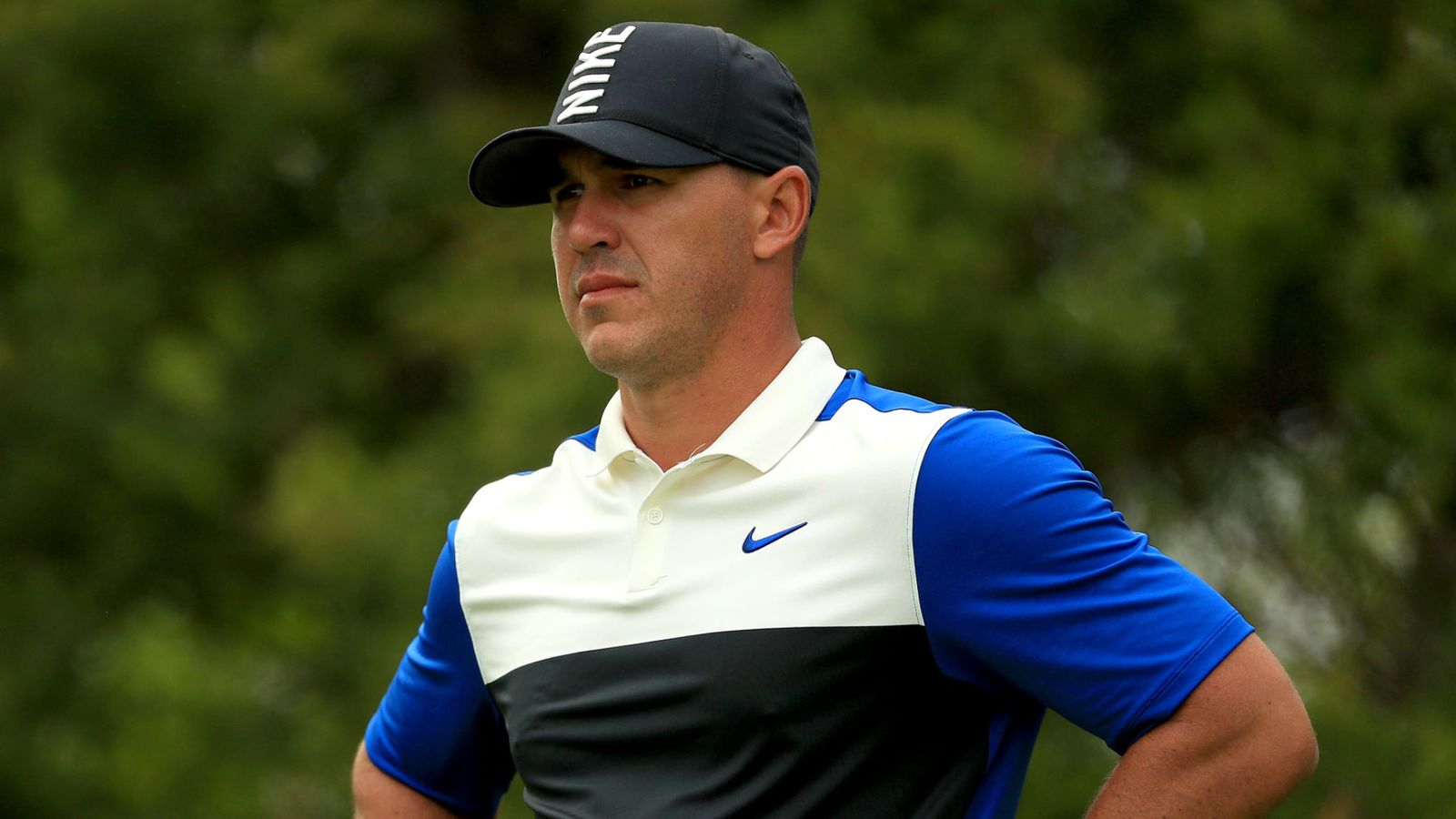 Brooks Koepka is donating $100,000 to help his community in the COVID-19 battle.

Brooks Koepka Sets An Example The PGA Tour Should Follow

Brooks Koepka isn’t sitting idly by on this one.

We’re in a battle against this COVID-19 pandemic and the defending PGA champion, who won’t be able to defend his title come May, stepped up last week.

Koepka is donating $100,000 to fight the pandemic in Palm Beach and Martin Counties through his Brooks Koepka Foundation.

“I  want to do my part during this stressful time,”  Koepka said in a video he made last week.

Nike and its senior management said last Wednesday that they will give more than $15 million to coronavirus relief efforts.

So there’s one BIG FAT entity still sitting on its wallet, it hasn’t done anything yet and that would be the PGA Tour.

First, let’s remind everyone that the tour hides under that tax-exempt 501-c-3 status that classifies it as a “not-for-profit.”

Second, let’s remind everyone that the tour revenues will most likely approach THREE BILLION dollars this year.  Yes, BILLIONS.

Third, let’s remind everyone that LPGA player Stacy Lewis gave more than the PGA Tour when Hurricane Harvey hit Houston back in 2017.  Lewis won an LPGA event and gave the entire purse to help Houston, the tour gave a measly $250,000.

So wouldn’t it make sense to have the Ebenezer Scrooges up there at PGA Tour headquarters to help out the cause, perhaps cut a check for $4,000,000 to each community that had a tour event canceled so far.

The tour like to brag how much its events raise for local charities but the fact is the tour leaves the heavy-lifting of actually raising said charity dollars to the local organizations,  like the Copperheads that lobby on behalf of the Valspar, which should have seen its finale yesterday at Innisbrook.

What has the tour done?

Well, The Sheriff Of Nottingham, (aka commish Jay Monahan) has basically put his fat salary on hold until we’re on the other side of this virus-fight.

It was reported last week that along  with Monahan giving up his salary for now, the tour’s  senior management team agreed to a 25% salary cut, also to last indefinitely. Salaries for all other Tour employees will be frozen at 2019 levels.  Keep in mind that Monahan made around $3.9 million in his first year back in 2017 and no doubt he’s more in the $5 million range these days.  Additionally, the tour has enough seven-figure big-wigs to make your head spin.

Typically when 501-c-3 Not-For-Profit entities pay their management people that much money, red flags fly all over the “not-for-profit” universe.

Maybe it would show better intentions for The Sheriff and his Henchmen, to go ahead and collect their fat paychecks but turn around and donate said paychecks, and follow the example of Mr. Koepka, whose net worth pales in comparison to that of the PGA Tour.

So for now, we have no PGA Tour events — and no donations from the ivory tower there in Ponte Vedre Beach.