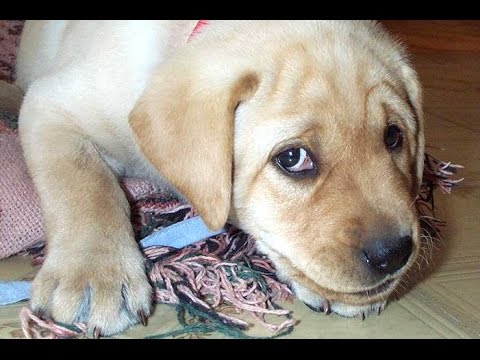 Posted By: Tom Edringtonon: November 04, 2022In: In The Doghouse2 Comments

Leave it to Bubba Watson (aka bi-polar Bubba) to come up with an attention getter.

Bi-polar Bubba went on record last week claiming he was paid under the table to show up and play in PGA Tour events.

The dogs of the DogLegNews dog house found this claim quite amusing and the dogs wanted the golfing public to know that at no time, was Bubba Watson paid under the table during his visits to our dog house.

You never know what Bubba’s going to claim next.

Most important, Bubba’s all about the money but he never know what his state of mind is at any particular moment.

Bad Knee Bubba’s been on the mend from knee surgery and is supposed to tee it up at some point in time on the LIV circus/exhibition series.

In the meantime, the dogs got a good laugh out of Bubba — they always do.

Made In Mayakoba: Russell Henley Closes This One Out

A Gem For Gemma: Dryburgh Gets First Win At TOTO

Tiger And Rory’s TMRW: A Who’s Who List Of Investors

Birdies Fly In Mayakoba — Will Gordon Leads With 62

Tiger Woods Is Back — Will Team With Rory In December

Can LIV Survive Without A Broadcast Partner And Ranking Points?

Phil Mickelson — A Major Dud For The First LIV Season