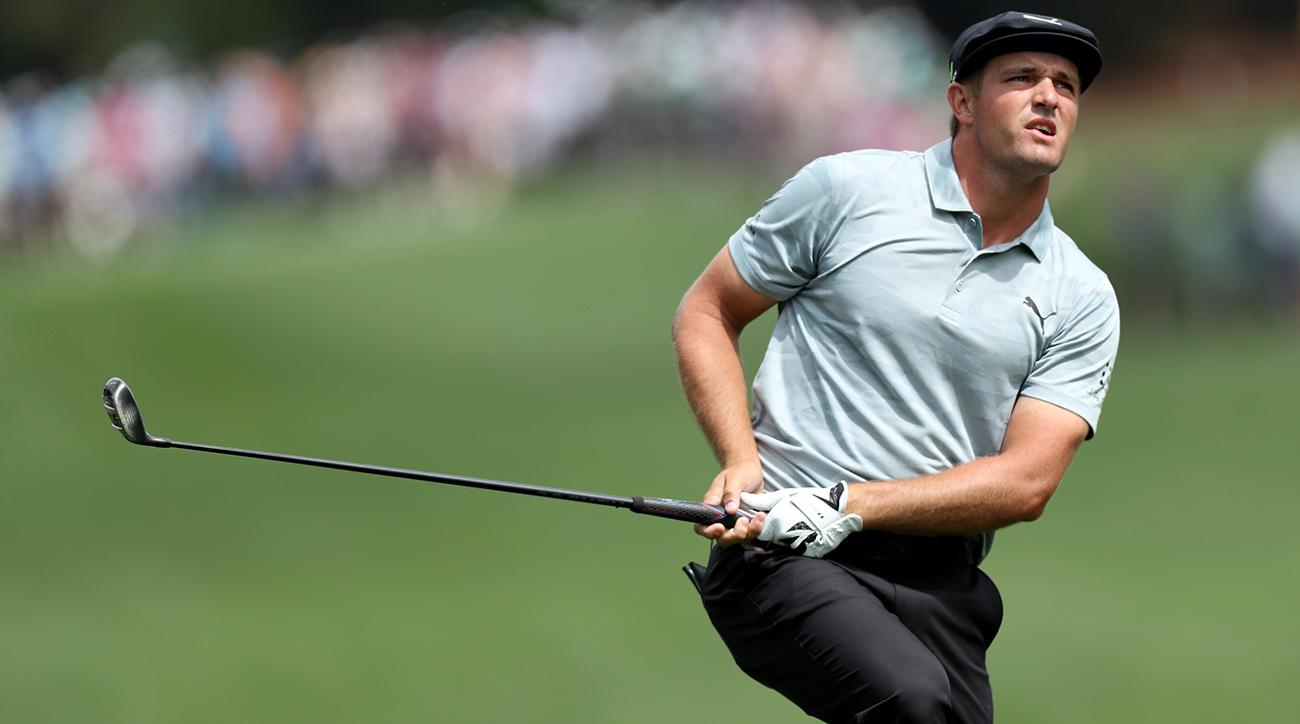 Bulked-Up Bryson: Where Has His Game Gone?

Bryson DeChambeau ended last season telling everyone that he was going to get huge — as in bulked-up huge.

The tour’s “Mad Scientist” looks like he’s packed on a good 25-30 pounds to his frame.

Only problem is his golf game has seemingly vanished.

DeChambeau is the defending champion this week in Dubai.  He recorded his first-ever overseas win last year at the Emirates Golf Club and he’s now in the second week of his “Grab Those Appearance Fees” desert foray.

At the Presidents Cup DeChambeau was no ball of fire at Royal Melbourne in December.  Team captain Tiger Woods knew something was stinky with Bryson’s game and played him in the minimum number of matches — just two — and Bryson went 0-1-1.

Last week in Abu Dhabi, he shot 72-77 and was a whopping five-over par, missing the cut by six shots.

Obviously something is amiss with DeChambeau’s game and it leads one to wonder about the wisdom of packing on so much extra weight in the off-season.

Of course DeChambeau tells everyone how much farther he’s driving the golf ball but the mini-tours are full of bombers who can’t score.

DeChambeau has a lot of prove at this point and he’d better pay attention to his pace of play as well.  The European Tour has its new policy in place to put the smack on snails like DeChambeau.