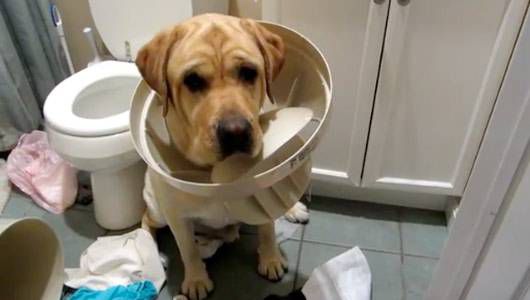 Posted By: Tom Edringtonon: November 12, 2018In: In The DoghouseNo Comments

This is a bull-spit alert!

Seems The Sherriff of Nottingham, aka PGA Tour Commissioner Jay Monhan is doing some boasting about the quality of fields in these fall cross-over events.

What the Commish is really doing is blowing smoke of everyone’s butt and basically cow-towing to the sponsors that he robs from.

“You are seeing right now at the first part of the season more top players playing and trying to get themselves in position as we flip the switch and get into the new year.  It’s important not to be too far behind and to be in a solid position for the FedExCup.”

At the end of the day, it might be important, but not nearly as important as getting into majors or winning them.

“Given where we are now with the significance of the FedExCup and now the Wyndham Rewards Top 10 and a shorter season with fewer at-bats in the playoffs, the significance of these fall events has grown. The support they get from the markets they play in and the sponsors has grown and they are as critical a part of the season as any,” Monahan said.

Oh yeah, Jordan Spieth showed up at the Shriners — we all know why that happened.  And Bryson DeChambeau won it.  Vegas is a great place to knock off the rust and take in some big-time entertainment.

Other than that, The Sherriff totally sounds like he’s trying to convince himself — and thus, into the Dog House he goes.  He can play a couple of poker hands with Phil Mickelson.