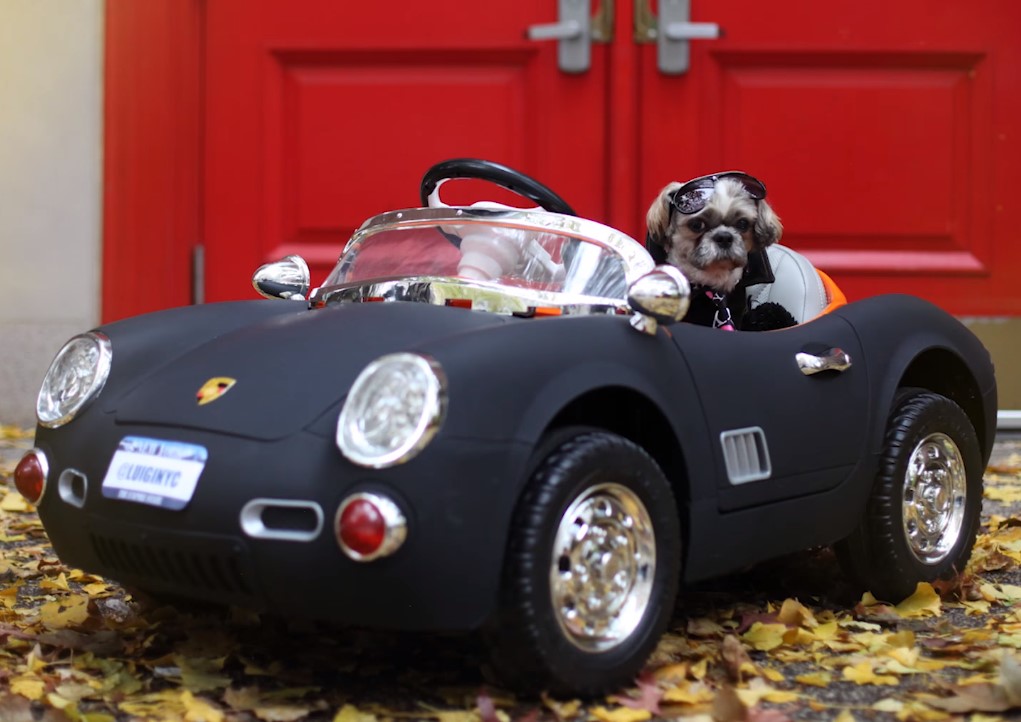 Posted By: Tom Edringtonon: September 23, 2019In: In The DoghouseNo Comments

But they’ve risen up to make a demand from English touring pro Ross Fisher.

He found himself 225-yards out for his second to the par five 18th.  Pin was cut dangerously close to the water on the right of the green.  Fisher, undeterred, hit a perfect four-iron that landed softly, started rolling like a putt and found its way to the bottom of the cup for a rare Albatross two — double-eagle.

Now the dogs want to pile in that roadster and have Fisher drive them to the nearest dog park.

In the meantime, Fisher will surely enjoy that new ride.