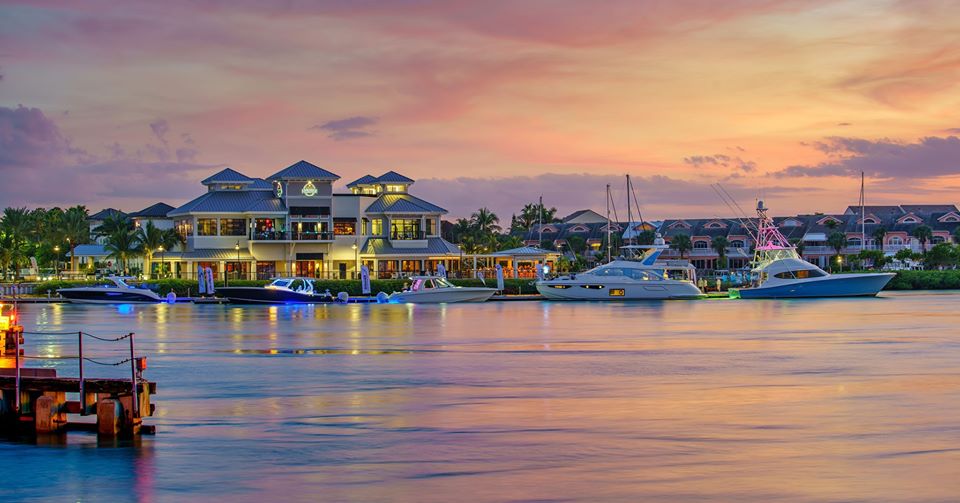 1000 North sits on the Jupiter riverfront near this week's PGA Tour stop.

Ernie Els was a founder, so was Michael Jordan.

They were invited into the deal by Palm Beach County multi-millionaire developers Ira Fenton and Tucker Fredrickson.  If you’re old enough, you might recognize Fredrickson as a former player for the New York Giants.

The ritzy, upscale 1000 North restaurant in Jupiter has other minority partners as well — Justin Thomas, Dustin Johnson, Rickie Fowler, Brooks Koepka and others were “invited” into the deal and they threw some of their dollars into the venture.

It was the site of Koepka’s interview with GQ — upstairs in the private “members only” section.

Yes, there’s the public venue then a “private” section upstairs.  You can be a “member” for $3,500 annually.

Nothing inexpensive at this place.

Drinks can set you back $15.  You can get a burger off their “tavern” part of the menu for $20.  The dinner menu doesn’t have prices.  If you have to ask, you can’t afford to be there.

The building was formerly the popular Charley’s Crab in Jupiter.  Charley’s Crab was a successful group of restaurants created by the late Chuck Muer.  Chuck, his wife and two friends were lost at sea in March of 1993 and that began the eventual downfall of his restaurant empire.

The place should be rockin’ this week as will the place owned by that “other” golfer — Tiger Woods (Woods Jupiter).

But if you want a better view of the Jupiter Lighhouse and the inlet, a beers that are a heck of a lot less expensive — then the Square Grouper on the Jupiter waterfront is your place.

Even if M.J. doesn’t go there!