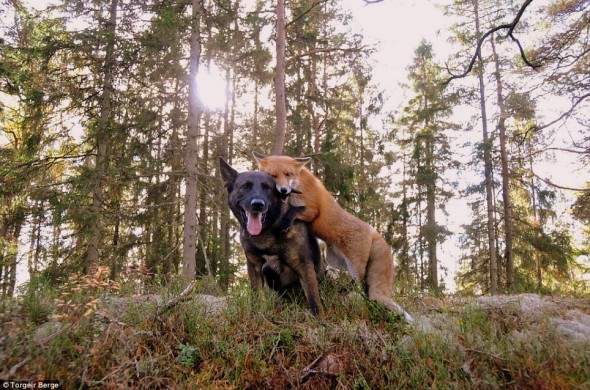 Posted By: Tom Edringtonon: June 03, 2019In: In The DoghouseNo Comments

At least someone at FOX was willing to spout the truth during the network’s sleep-inducing telecast of Sunday’s final round Choke-Fest at the Women’s U.S. Open.

Paul Azinger will never be mistaken for golf’s next great analyst/color commentator but at least he did tell it like it was a few times during the broadcast.

“We’ve all got a little choke in us,” Azinger declared as the top of the leaderboard basically threw up all over themselves most of the day at Charleston Country Club.

“It was a tough final round to watch,” Azinger said as the day went on and the bogeys piled up and the mistakes came in droves.

One again FOX proved that when it comes to golf, it is so far behind NBC and CBS it’s simply no contest.  That’s because FOX had to scoop up what little talent was left to put together a broadcast team for USGA events.

And who’s to blame for all of this?  Why the USGA of course.  The USGA sold its soul and opened the door for golf neophyte FOX to broadcast its championships.

And this past week reminds us of the horror we’ll face next week when the U.S. Open is staged at Pebble Beach — we’ll have Joe Buck for four days.  YUCK!  Hey, that’s it — his new nickname — Joe YUCK Buck.

Buck remains simply awful when it comes to golf.  Period.

So into the Dog House with the USGA, purveyor of six-hour rounds on Saturday at the Women’s U.S. Open.

And we’ll tell the dogs to keep a spot warm for Joe YUCK Buck, because we know he’ll YUCK UP things at Pebble Beach.