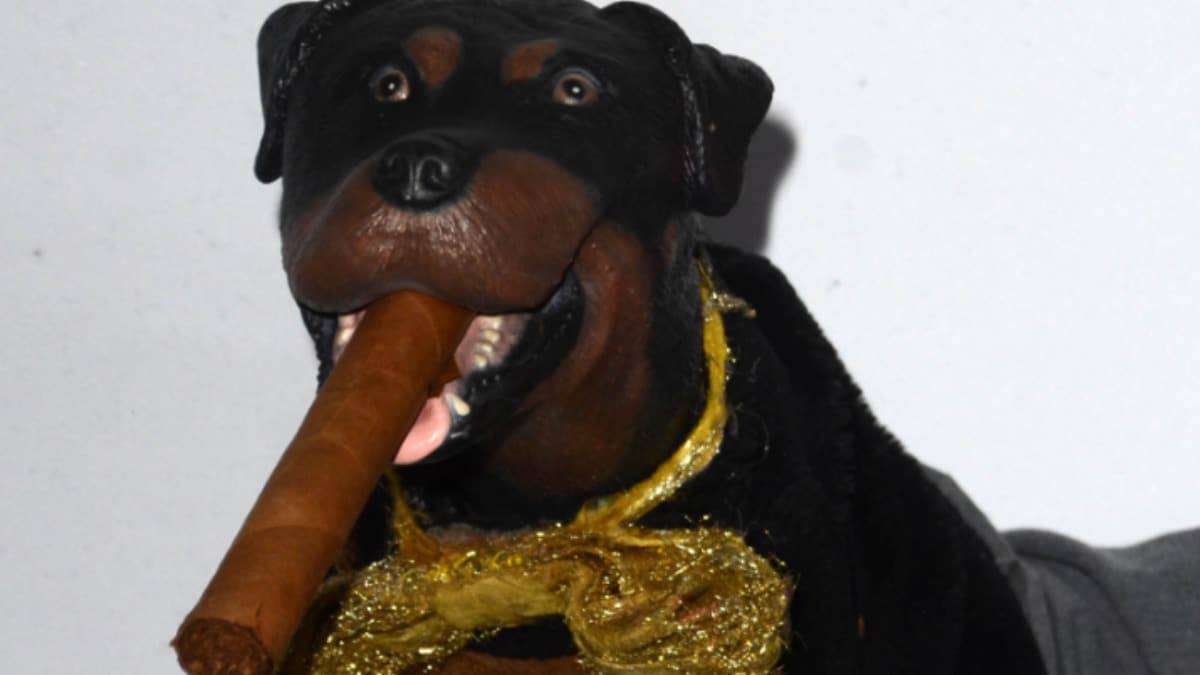 Posted By: Tom Edringtonon: March 17, 2021In: In The Doghouse4 Comments

We’ve got Golf Channel guys in The Dog House this week.

First, Steve Sands, who was conducting interviews as players finished up at The Players Championship on Sunday.  He got hold of the winner, the amazing Justin Thomas, and just had to bring up J.T.’s deceased grandfather, which immediately elicited tears in J.T.’s eyes.  Seriously?  Even J.T. turned and muttered to Sands:  “You had to do that to me?”

Shame on you Steve Sands.

Next we have droopy-jowls himself — Tripp Isenhour — who this week declared that The Players Championship — “Will soon be a major.”

Maybe Tripp’s been under a rock the past 30 years but that debate has run its course and just because it throws a ton of money ($15 million) at the field, doesn’t qualify it to suddenly become a “major” championship.

The majors are the majors — the PGA Tour is not the LPGA Tour where Evian basically “purchased” the right to be a fifth major championship on the women’s circuit.

Also, all those guys who early in the week declaring that “anyone making the cut can win the championship.”  To which we say — “BULLSPIT.”  Not just anyone can win it.

And finally, to entertain those Golf Channel guys, we have a special guest dog this week: