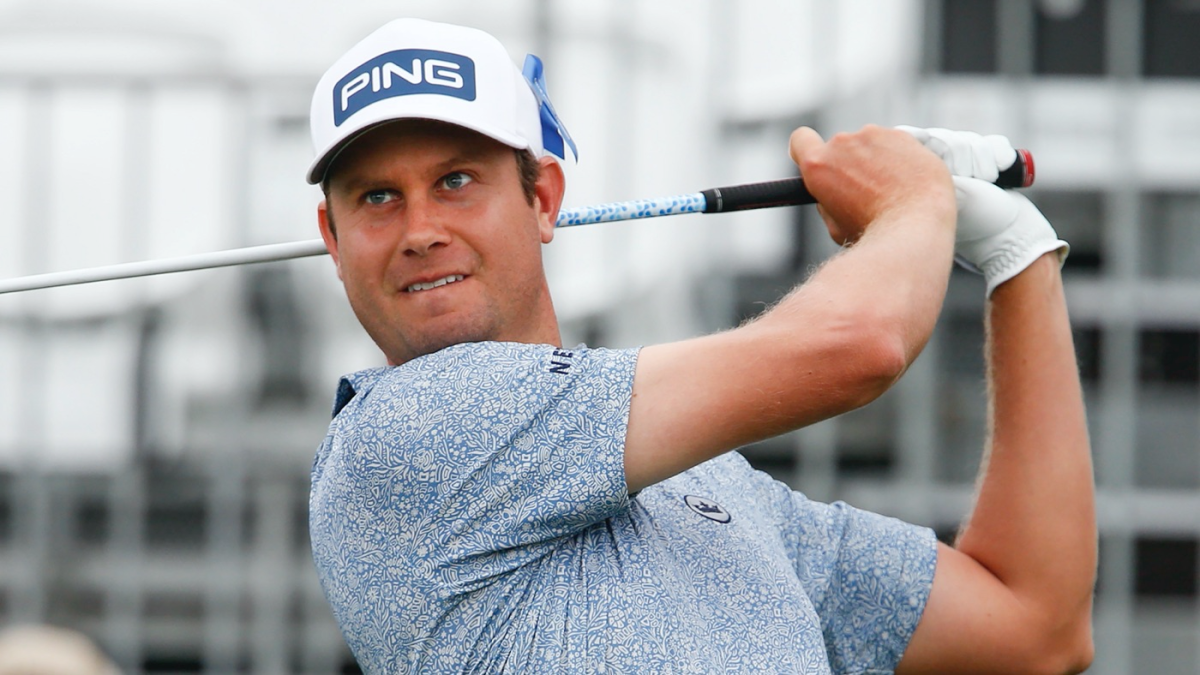 The sweet swing of Harris English has been missing on the PGA Tour since the Sony Open.  He’d been battling right hip issues for months and hoped a few weeks off would help.

He rested then spent time in Phoenix and went to test equipment at PING headquarters.  His body wouldn’t allow him to hit more than 20 golf balls.

“I was ready to nip it in the bud,” English said.  He had surgery on February 14th.

English said he has had issues with his right hip dating to college days at Georgia.  His first year on the PGA Tour, he had it checked in Vail. He said doctors described it as a bone growth on his femur.  “I had (platelet-rich plasma) injections, a band-aid to keep the inflammation down,“ English said. “He said there was going to come a time when this stopped working. I knew the day would come when I needed surgery.”

Back problems came up last season and he had to withdraw from The Players Championship after two holes of a practice round when he couldn’t hit a three-wood much more than 100 yards.

English played in the majors, he finished third at the U.S. Open, won the Travelers Championship in a playoff and lost the lead late in the final round at the FedEx St. Jude. On a scale of 1 to 10, he said his “normal” pain level was around five. He was diligent with his trainers to prevent further back pain, which got him through the Ryder Cup.

Now the torn labrum has been repaired.  He’s been on the mend at home in St. Simons Island, Ga.  With all the attention on Phil Mickelson and Tiger Woods playing or not playing in the upcoming PGA Championship, Harris’ entry went under the radar.

A major is a tough prospect at best to return from a long layoff.  But Harris knows he has to start somewhere.

“It sucked to miss the Masters and Match Play and tournaments I really like.  But I was looking at the next eight to 10 years of having a chance to compete and win golf tournaments,” Harris said.  So Southern Hills is up.

He’ll be there and play as long as there’s no real soreness in the hip.  Otherwise, his return could be delayed.

When the U.S. Open is played at The Country Club in Brookline, June 16-19, there will be changes since the last time it hosted the major championship.

There will be some added yardages, stretching the course to 7,264 yards — still not long by today’s standards.  The U.S. Open setup and the one used for the 1999 Ryder Cup is a composite of the course played by the members with some holes added from a third nine.

Will The PGA Championship Have Phil Or Tiger? Neither? Or Both?