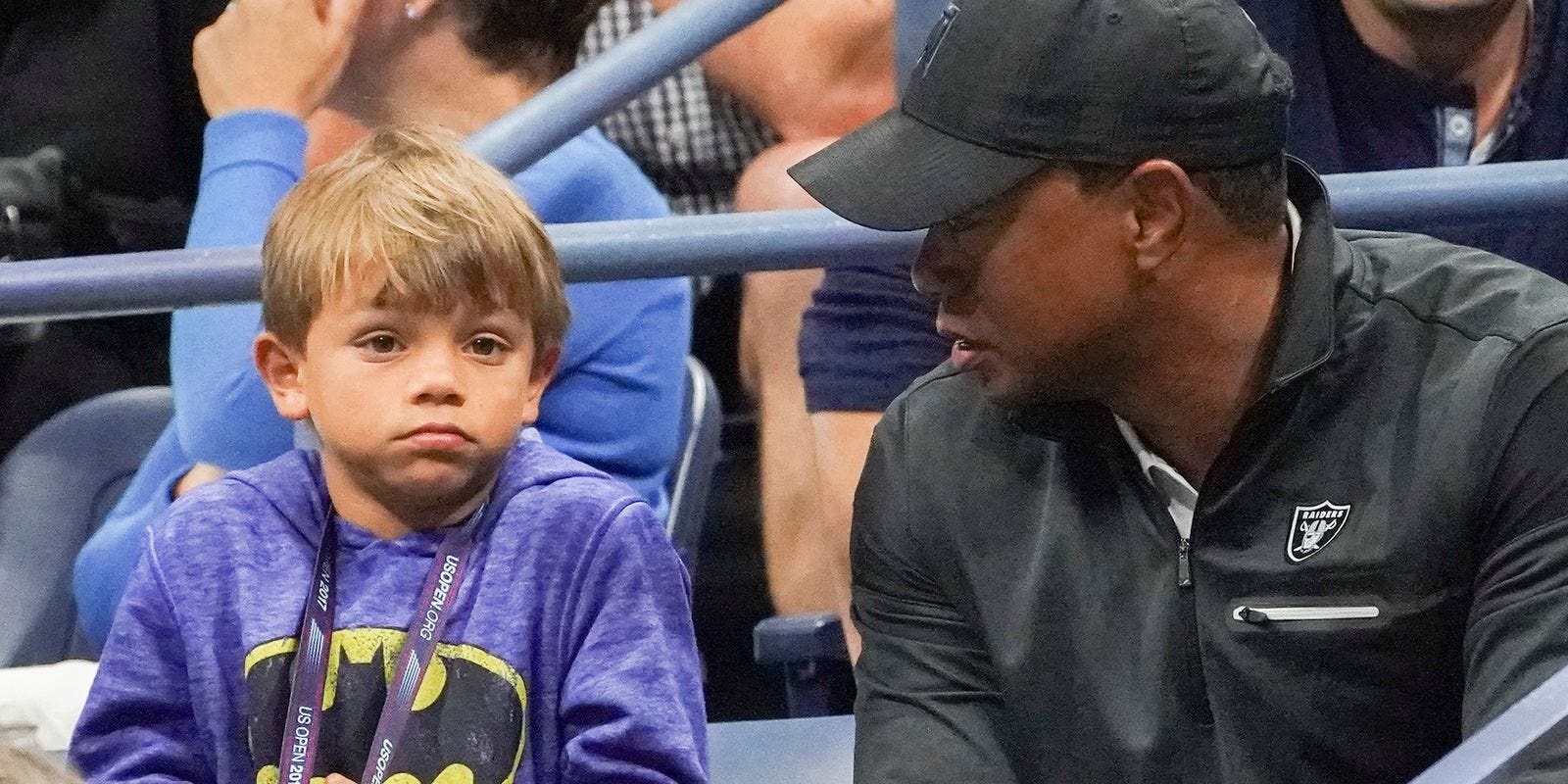 How To Coach (Or Not Coach) Your Junior Golfer

Posted By: Tom Edringtonon: August 27, 2020In: The Lesson Tee6 Comments

Can’t count the time we’ve seen parents hovering over their children, hoping the golf bug will bite, hoping they’ll get good enough to earn a college scholarship or perhaps advance to a professional level.

Charlie Woods, son of Tiger, has already drawn national publicity after he won the last two junior events he entered, shooting under par in both.  It will be interesting to watch and see how serious he wants to get about the game.  Tiger has the ultimate back-yard training facility at his Jupiter Island compound.  A lot of us would have gone crazy to have access to something like that when we were Charlie’s age.

So here’s a bit of a primer on how to expose your junior hopeful to the game.

The late, great instructor, Harvey Penick, taught youngsters to play from the hole outward.  That means you learn to putt first.  Learn to make two-foot putts, then three-foot putts, then five-foot putts, etc.  Then you learn to chip and finish off those chips by putting the ball to see how you’re progressing with that short game.  A parent once bragged to Harvey that little Johnny had made his first birdie.  When Penick inquired, the adult responded that little Johnny had hit a tee shot on a short par three to within three feet and they “gave him” the birdie putt.  To which Harvey quickly responded: “Johnny still hasn’t made a birdie.”

When my interest in golf came to light, we were stationed at Quantico, home of the Marine Corps Schools.  Awesome golf course and I started there as a caddie.  The first club I bought was a putter and I began my pursuit of the game learning how to putt.  You had to pass a “proficiency” test, overseen by the head professional, in order to go out onto the golf course to actually play.

Learning from the hole outward is an awesome way to start the game.  You’ll find out in a hurry if your child can handle the fact that golf is a solitary game, a game you work on at your own pace.

There are lots of programs out there now.  The First Tee is the most popular but understand exactly what the First Tee is.  It’s an introductory-level program that also teaches manners and citizenship along with golf fundamentals.  The “teachers” are often assistants and in some cases, they aren’t even professionals.  If your child shows excitement about the game, then you might explore one-on-one lessons.  Lessons are cheap, neither is equipment.

Golf is a time commitment.  It’s a big one.  What’s most important is that children have fun and want to explore the facets of the game without being pushed or “heavily encouraged.”

Finally, if your child advances enough to play in tournaments, consider NOT going out on the course and watching their every shot.  That didn’t happen years ago but it happens a lot today.  That time on the course should be the junior golfer’s time.

Tiger has caddied for Charlie in at least one event.  But that’s Tiger Woods.

Will Charlie Woods eventually play on the PGA Tour?

“Only if he wants it bad enough,” Tiger told everyone.

Keep that in mind — your child has to “want” to play and learn the game.