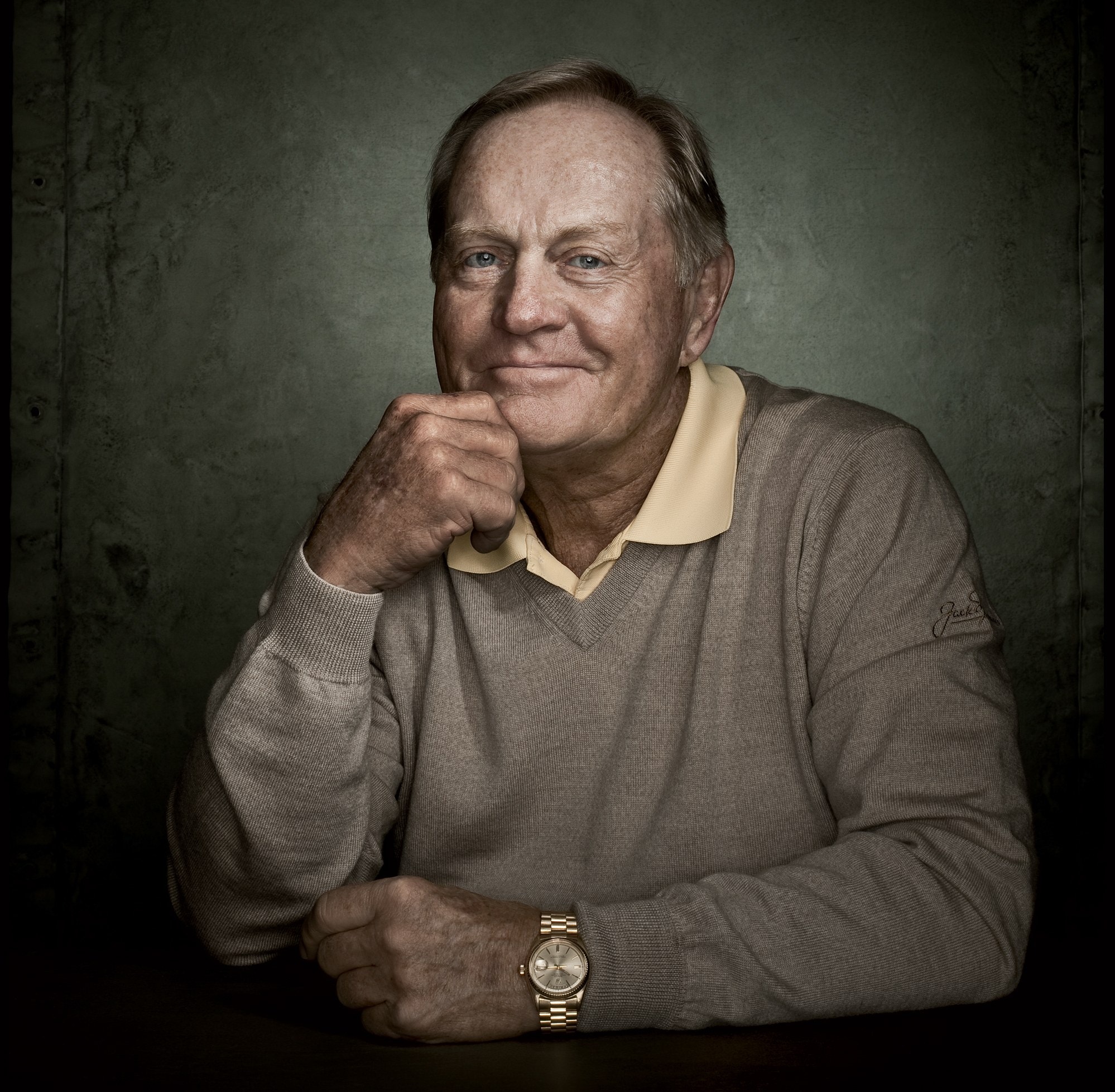 Jack Nicklaus set a gold standard as a player and role model.

Jack Nicklaus: At Age 80, He’s Still The Standard For Excellence

Be courageous and be brave,

And in my heart you’ll always stay,

It was my life’s pleasure to write about golf in the era and prime of Jack William Nicklaus.

He was the gold standard of professional golf.  To this day he remains the best of the best in major championship history.

Jack turned 80 on Tuesday and it’s difficult at best to believe that much time has passed since he was in his prime and I was in mine.

He made me a better golf writer.  He was kind, cordial, patient and most of all, he always made time to talk one-on-one.

My major win in the world of golf writing came about because of one of his 18 major wins in golf  — the 1980 U.S. Open.  Jack had a rough year in 1979.  For the first time in his storied career, he didn’t win a tournament.  He went back to the basics with long-time teacher Jack Grout and spent a lot of time with short-game guru Phil Rodgers.

The 1980 Masters was sub-standard for the man who owned five Green Jackets.  A tie for 33rd didn’t sit well with him.  In June of that year, he arrived at Baltusrol for the U.S. Open.  We spoke in the locker room, away from the mass interviews.  Jack sounded upbeat.  Told him it would be incredible to see him win on Sunday.  Told me he’d give his best.  That’s one thing you could always count on  — Jack would give you his best.

That Sunday afternoon in June, on Father’s Day, Jack Nicklaus won his 16th major championship.  I had no idea that my story from his first round 63 would win best news story of the year as judged by The Golf Writers Association Of America.  Jack gave me his best and I wanted to make sure that I gave him mine.

He was right in the hunt at the Open Championship, finished tied for fourth then he added major No. 17 a month later at Oak Hill and the PGA.  Jack was back, in a big way.

My life took a major path change a year later and at the 1981 U.S.  Open, I was Hal Sutton’s caddie.  He was paired with Jack and Hale Irwin for the first two rounds at Merion.

During the first round, Sutton hit his tee shot in a water hazard.  There was a moment of panic, sort of.  Hal wasn’t sure where to drop and said to me:   “I need a rules official.”  I looked at him and quickly said — “No you don’t.  You’re not going to hold up Jack and Hale.  Give me a second,  I’ll be right back.”  I sprinted to Jack and Jackie (son Jack II was on the bag).  I quickly looked at Jack and said:  “Jack, can you come over and watch Hal take his drop?”  Jack didn’t hesitate.  He strode over quickly and took over.  “Hal, there’s your point of entry, mark it there with a tee.  Now come back two club lengths in this direction and mark the spot.”  Sutton didn’t say a word, he simply followed Jack’s instructions.  “Now take your drop,” Jack said.  Hal dropped and Nicklaus quickly said:  “Hal, you’re in play.”

Then Jack headed back to his ball.  Hal hit his next shot and as we walked to the green I told him:  “You didn’t need an official.  There’s not a living person at the USGA who would say that Jack Nicklaus doesn’t know the Rules of Golf.

Jack Nicklaus knew the rules better than anyone,  something lacking in today’s players.  Often you’d see him with a tour official on hand and Nicklaus would tell that official where he was going to drop and why and the rules official  would simply nod his head.

I’d get to know Jack’s entire family over the years.  I played with Jackie several times and was blessed to be a guest at Jack’s residence in North Palm Beach.

To this day, I’ve not seen an athlete more honest than Jack.  I have not seen one with greater character.

In his day, he had the most intimidating stare in golf.  All of his children have been on the wrong end of that stare in their growing up years.  I got that stare once.  On another occasion I was briefly scolded by Jack after asking what was, in fact, a pretty stupid question.  Jack simply looked at me and said:  “Tom, I expect better of you.”

Yes, Jack helped me to be better — as a writer and most of all, as a person.

Thanks Jack, for all the great memories.

To me, you’ll always be  — forever young.