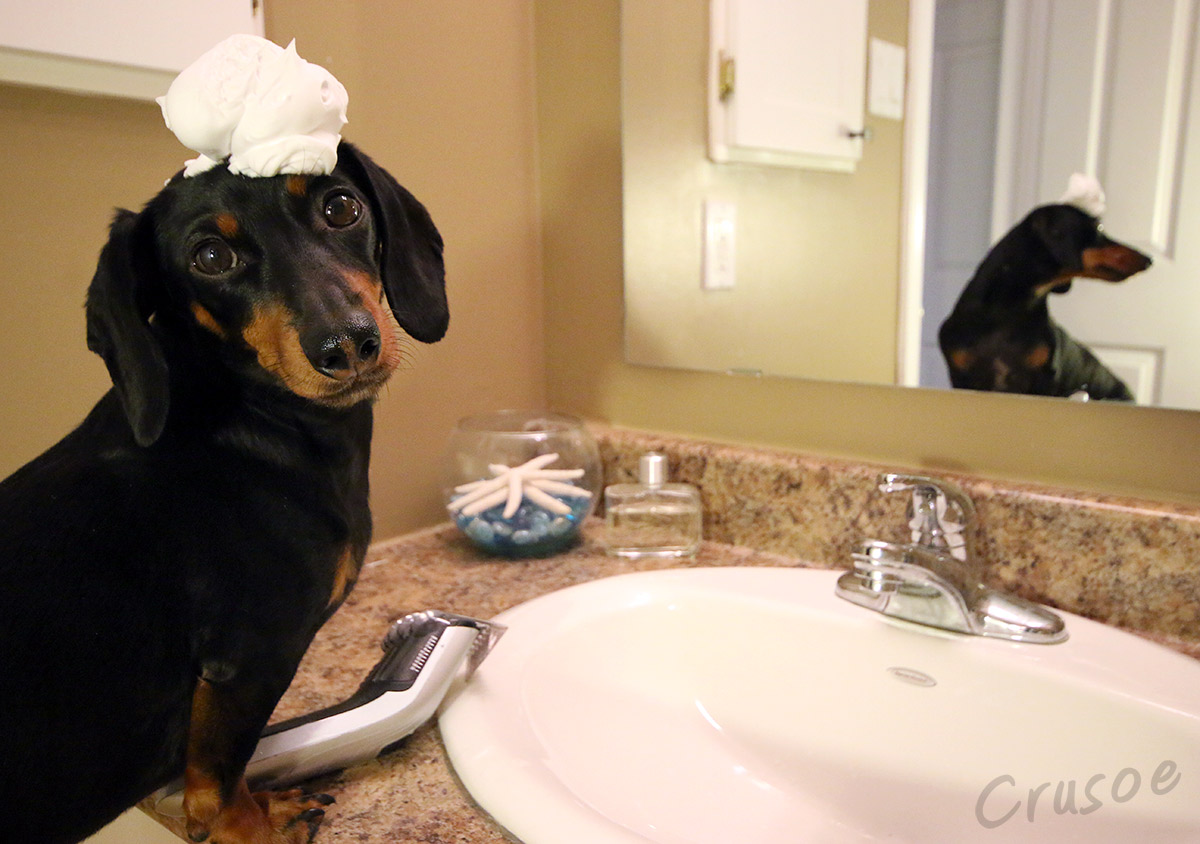 Posted By: Tom Edringtonon: July 21, 2019In: In The DoghouseNo Comments

When there’s a major championship, the Sherriff of Nottingham  (aka PGA Tour Commish Jay Monahan) and his henchman come up with a place for all the strugglers and second-tier players to spend the week.

This past week it was the Shaving Cream Open, aka The Barbasol Championship in Nicholasville, Ky.

Your winner was Jim Herman, who just happens to be buddies with President Donald Trump.  Herman played with the President before his first win and played with The Donald two weeks before his victory on Sunday.

Herman closed with 70 and posted 26-under for the four days.  He got some help from runnerup Kelly Kraft.  Kraft had the lead at 27-under par until he suffered back-to-back bogeys at the 16th and 17th holes.

“He motivates me,” Herman said of his pre-tournament outing with President Trump.

So why are we in the Dog House?

Well it seems the sponsors were so desperate that they invited Fat John Daly to the event and the PGA Tour buckled under and let Daly use a cart.

So into the Dog House for whoever thought it was a great idea to invite Daly.

Kudos to Herman on his second PGA Tour win.