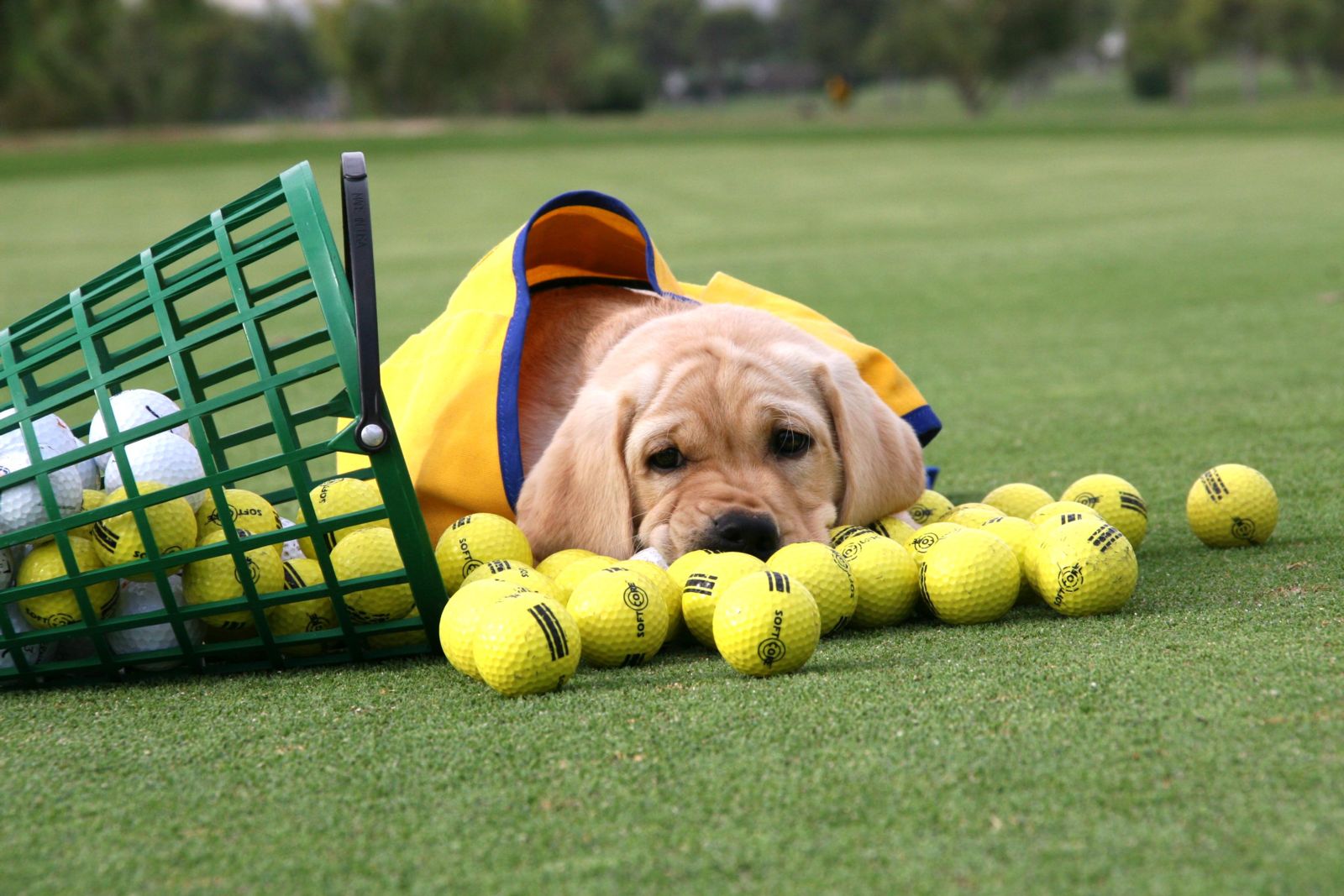 Posted By: Tom Edringtonon: March 29, 2021In: In The Doghouse4 Comments

In case you missed it on Friday, there was a sticky situation in the Kevin Na-Dustin Johnson match at the WGC Match Play Championship.

D.J. missed a birdie putt then raked his ball away before Na could concede the par putt.

There was a long discussion between the two players on the 12th green before heading to the next hole.

After the round, Na told those gathered:  “Obviously it’s good, but I hadn’t said anything, and he whacked it.” Na was facing a three-footer of his own for par.

“I called him (D.J.) over and said, ‘Hey, I’m not going to take the hole from you, but I just want to let you know before I said something you whacked the ball,’” Na said. “But I’m going to give that putt to you so we’ll call it a halve and go to the next hole.”

But that wasn’t the whole story. It couldn’t be, because under the rules of match play, a player may not retroactively concede a putt. Players also are not permitted to waive enforcement of a rule.

Both players were absolved of any wrongdoing because Johnson said he thought he heard Na concede the putt, Gary Young, the Tour’s vice president of rules and competitions said on Saturday to clarify the situation.

“They were saved by the fact that Dustin — and I asked him and we had this conversation in front of the rules committee who were all hearing it and Dustin was very honest — he just said I got to be honest that I thought he said, ‘That’s good,’” Young said.

To which we say D.J. should be more careful.  It was obvious he took Na for granted, figuring he’d notch an easy win and have a shot at the final 16.

That wasn’t the case.  A birdie-birdie finish by Na won the match for the little guy and in the big scheme of things, it didn’t matter as neither player advanced.

Now both an enjoy an afternoon in The Dog House where they will be given a short primer on the rules of match play golf.