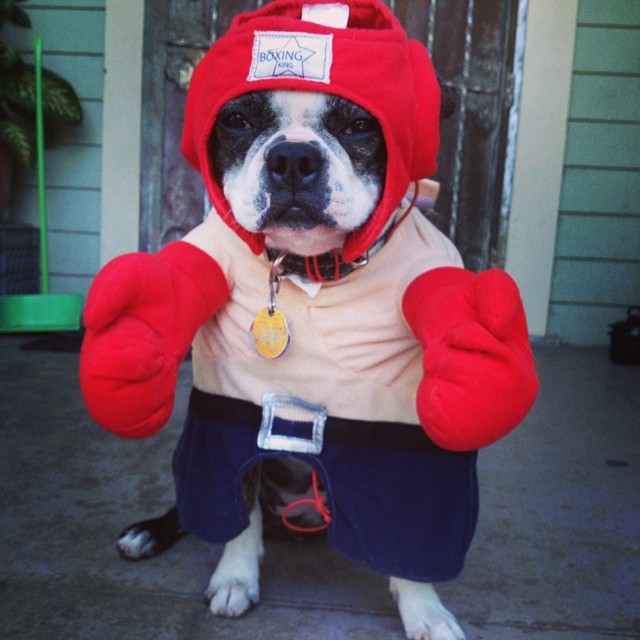 Posted By: Tom Edringtonon: June 25, 2021In: In The DoghouseNo Comments

Every once in a while you hear about something totally ridiculous and that’s what happened out in Kansas at a Monday qualifier for a Korn Ferry Tour event.

According to the local gendarmes, who were called in as a result of this “scuffle” which turned into fisticuffs, one Luke Smith of Covington, Tennessee, was booked into the Harvey County Detention Center on one count of misdemeanor battery after police say the 20-year-old Smith, who plays college golf at Tennessee-Martin, punched and tackled another competitor in his group during their Monday qualifying round at Sand Creek Station Golf Course.

According to the police report:

“An argument began when the suspect and his father/caddie refused to help the victim look for an errant golf ball in the rough,” a police spokesperson wrote on the department’s official Facebook page. “The suspect then punched the victim in the face and tackled him to the ground. He held the victim down until he said ‘uncle,’ and then released him.”

The dogs will, however, set up a boxing ring outside the Dog House and invite a local bruiser to teach young Luke Smith some pugilistic lessons.