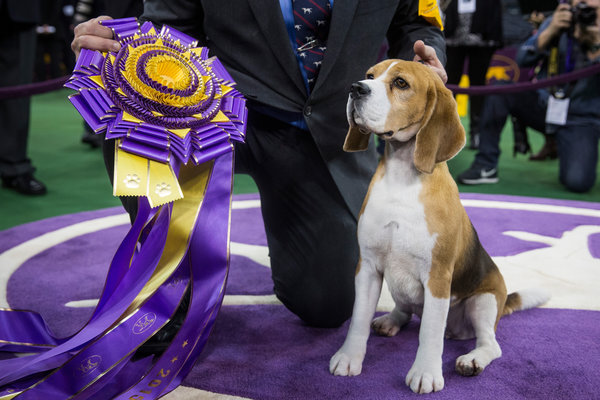 Koepka Does Nothing, Reclaims World No. 1 Ranking

Posted By: Tom Edringtonon: November 13, 2018In: In The DoghouseNo Comments

This one is hard to explain, unless you’ve got about an hour, but somehow Brooks Koepka is the No. 1 player in the world again.

Here’s where its gets so very strange.

Neither the former No. 1, Justin Rose, or Koepka, played last week.  So basically, they both did nothing yet Brooks is now No. 1 again.

Which proves this ranking system is badly in need of an overhaul.

Rose can’t get a break.  He made it to No. 1 last month and spent a bit less than two weeks up at the top.  Now, he’s back to No. 2 in very much the same time period.

Sorry but this is totally ridiculous.