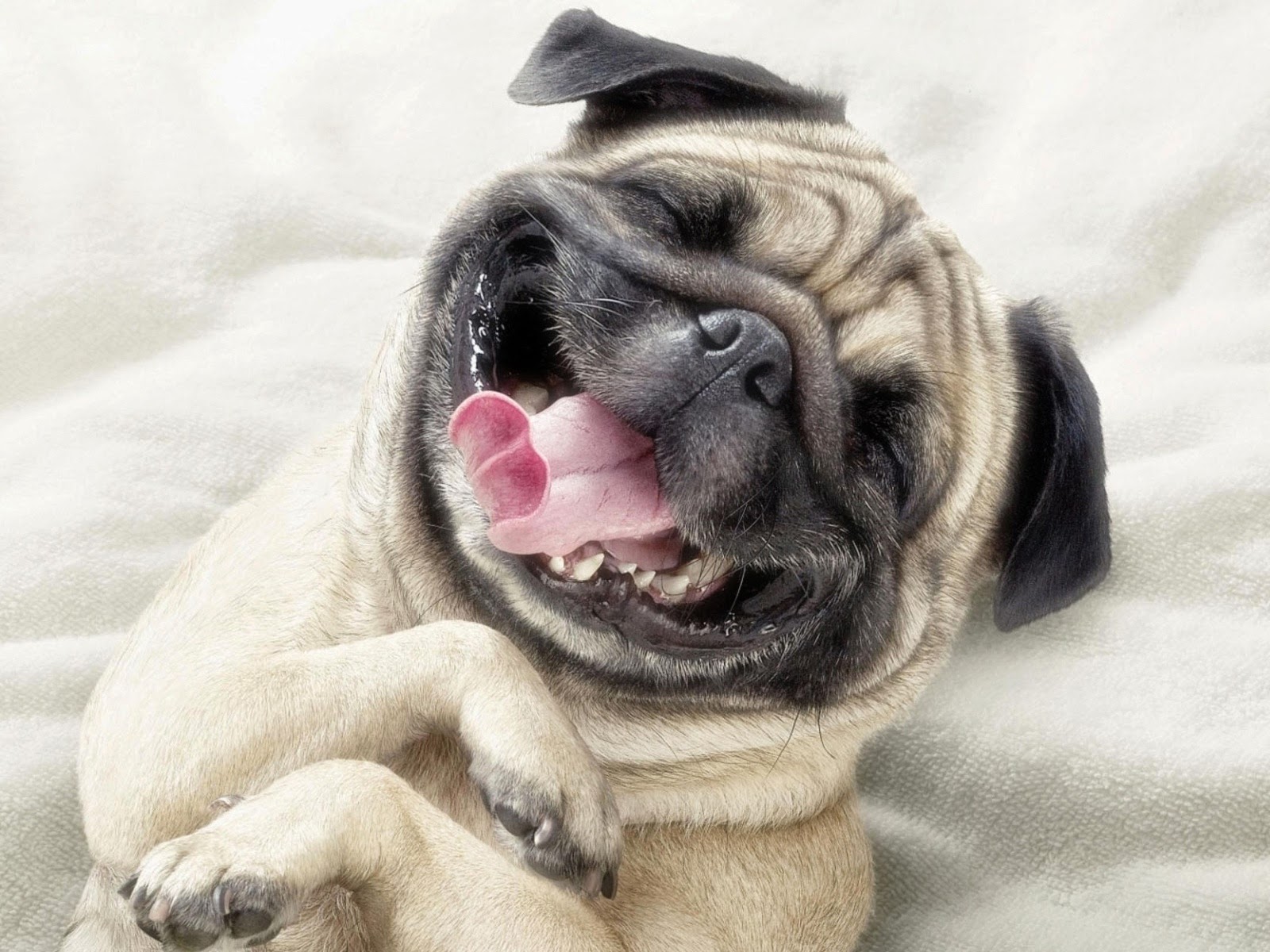 Posted By: Tom Edringtonon: August 09, 2018In: In The DoghouseNo Comments

Tiger In The Tub

Tiger Woods has opted for the NFL’s favorite reviving/revitalization treatment.  To get their legs back in hot summer camps, NFL guys get into those big whirlpools filled with a lot of ice and enough water to float it.  Talk about a burn — it’s basically called cryo-kinetic therapy.  You stay in as long as you can stand it.  Most don’t make it too long, not sure long Eldrick stayed in the ice.

Speaking of Eldrick, he went on record this week at the PGA Championship stating that he and the rest of the U.S. team hierarchy really want Bryson DeChambeau on the team.  Right now DeChambeau is outside the automatic qualifier list and will need a good showing this week to not have to depend on a captain’s pick by Jim Furyk.

About That White Picket Fence

Your typical stands at a PGA Tour event have solid metal railings that fit into metal sleeves so they can support the weight of fans pressing against them when players pass below them.  Some genius at the PGA Championship thought it would look cute to put up a nice flimsy picket fence in front of the stands.  When the crowds started pressing against them — guess what??  SNAP!!  The fence gave way and a number of spectators took a seven-foot tumble.  Jordan Spieth was right there when it happened and ran to assist.  Fortunately no one was seriously injured, minor miracle.  One young fella was a little woozy from the fall and Jordy gave him an autographed glove.  That probably helped him feel better immediately.  But give whoever came up with that white fence idea about a week’s stay in The Dog House!

Jack Nicklaus still has his money clip from winning the long drive contest at the PGA Championship his rookie year.  Big Jack smashed one 341 yards and that was Persimmon and Balata….!!! Yikes!!!  That 341-yard drive from 1963 would have won this week.  Your 2018 PGA Championship long drive contest winner was mad scientist, Open Championship panic attack guy Bryson DeChambeau with a 331-yard effort.  Peter Uihlein was next at 328 followed by Tony Finau at 324, John Rahm 320 and X-man — Xander Schauffele 313.  Don’t know if Rory or D.J. showed up to compete, if not, they can each spend two nights in the dog house.

Hey D.J. — They Have Shorts In The Pro Shop!

Earlier this week, players were able to wear shorts during the PGA practice rounds and many chose that option to help battle the stifling heat in St. Louis.  Dustin Johnson was asked about the option to which D.J. responded that he forgot to pack a pair.  Well, there was a pretty simple solution to that — Hey D.J. — they have really nice shorts in the pro shop there at Bellerive — go buy a pair.  Of course, do PGA Tour players pay for anything?  D.J. can afford it.  Two nights in the dog house for you — D.J.

Shame on The PGA Of America!

It’s no secret that the PGA of America makes mega-millions on this week’s PGA Championship and probably even more on the Ryder Cup competition.  Huge dollars.  So what do the suits at PGA of America Headquarters do for their members?  They hit them with higher dues every year.  You’d think they’d come through for the hard-working club pros and assistants and actually LOWER their dues.  But no, greed is good and like the PGA Tour, the suits at the PGA of America are greedy bastards.  Two weeks in the dog house for them.