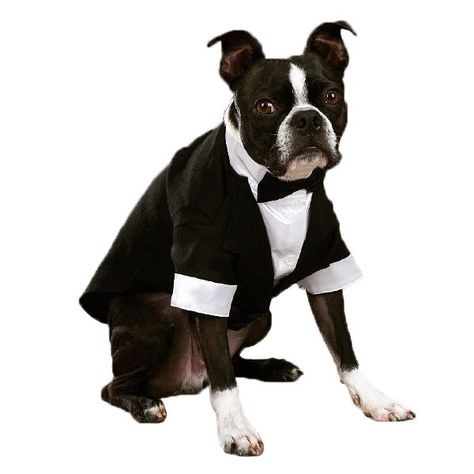 LPGA Commish Earns A Visit To The Dog House

Posted By: Tom Edringtonon: November 23, 2022In: In The DoghouseNo Comments

Talk about a nominee for screw-up of the year, last week was the big CME Group’s event in Naples, one where the company is forking out more money than any other LPGA Tour event title sponsor — one where CME Group is putting up $2 million for the tournament winner, which turned out to be Lydia Ko.

Now most of us would be sure that everything is set and that the most visible stars at the event benefitting from CME’s huge commitment to the women’s game.

Well, at the big pro-am party the Tuesday of tournament week, not one player was there for the dinner.  Zero, nada, zilch.

CME Chairman Terry Duffy was profoundly embarrassed when he went to recognize players seated at the event and when the lights went on the room, there were NO PLAYERS.

Talk about a total screw-up for commissioner Marcoux!

Obviously Molly is finding out that running a major golf tour is in now way similar to glad-handing fat-cat alumni at Ivy League school functions.

So Marcoux gets a big fat “F” for that — and, an invitation to the DogLegNews Dog House where the dogs will don their best evening apparel and will be on hand when the lights shine on them.

Well done, commissioner Marcoux!  Unlike our dogs, you obviously don’t know that it’s not a good idea to bite the hand that feeds you!

LPGA Commish Earns A Visit To The Dog House

Lydia Ko: The Rise, The Fall, Then The Second Coming Of A Child Prodigy

Tiger Woods And Rory Were Top Two — Who Else Scored PIP Money?

Un-Bulky Bryson: DeChambeau Makes Huge Decision — Not To Be Huge

The Orange Whip: How It Can Improve Your Swing

Rory McIlroy Goes For The Trans-Atlantic Double In Dubai

CME Tour Championship: A Fat $2 Million For The Winner