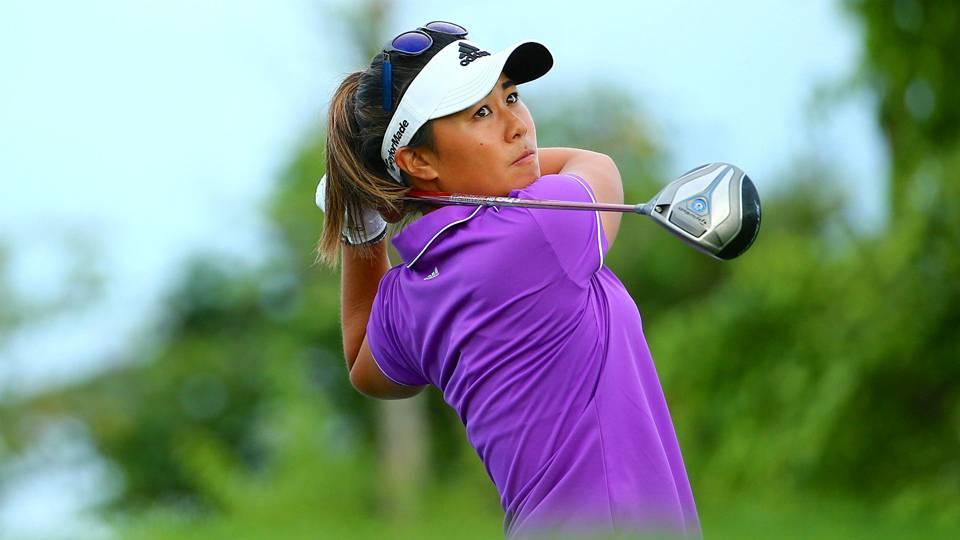 The LPGA Tour returns this week after a little vacation following the Women’s PGA Championship as the ladies begin the final stretch of their 2020 season.

The LPGA, unlike the PGA Tour, has a season that makes total sense and pretty much ends in late December with a new season starting in January — none of that crazy, cross-over stuff on the men’s side of the sport.

The action this week for the Drive-On Championship is in Georgia at Lake Oconee where they’ll play on the Jack Nicklaus design-  the Great Waters course.

World’s No. 1 Jin Young Ko remains in South Korea, as she has since the pandemic began.  Sei Young Kim rose to No. 2 after her PGA Championship win and she’s taken time off to relax and enjoy her first major title.  No. 3 Nelly Korda withdrew with an achy back during the second round of the PGA Championship.  There’s no Inbee Park in the field which makes world’s No. 5 Danielle Kang, a multiple winner this season, as the field’s highest-ranked player.

This is the first of the tour’s final five events for 2020.

Next event on the schedule won’t come until next month at the Pelican Championship on November 19.  It will be played in Belleair, Florida, next door to Clearwater Beach at the Pelican Golf Club, of course.  On December 3, they head to Texas for the Volunteers of America at The Colony’s Old American Golf Club.

The Women’s U.S. Open is the following week, Dec. 10-13 at the famous Champions Club in Houston.

The season finale is December 17 with the CME Tour Championship in Naples where they will crown the winner of the season’s Race To The CME Globe.

Francesco Molinari used to be the big name at the Italian Open but he’s given up the European Tour to seek his fortune on the PGA Tour.  Francesco also moved his family from his native land to California.  He won this championship in 2006 and 2016 but it will now be up to brother Edoardo, the former U.S. Amateur champion, to represent the homeland in his week’s 77th edition of the Italian Open.

Chervo Golf Club in San Vigilio di Pozzolongo is the setting and defending champion Bernd Weisberger returns to try for a repeat win.

Last week’s winner of the Scottish Championship, Spain’s Adrian Otaegui is in the field along with Lee Westwood.