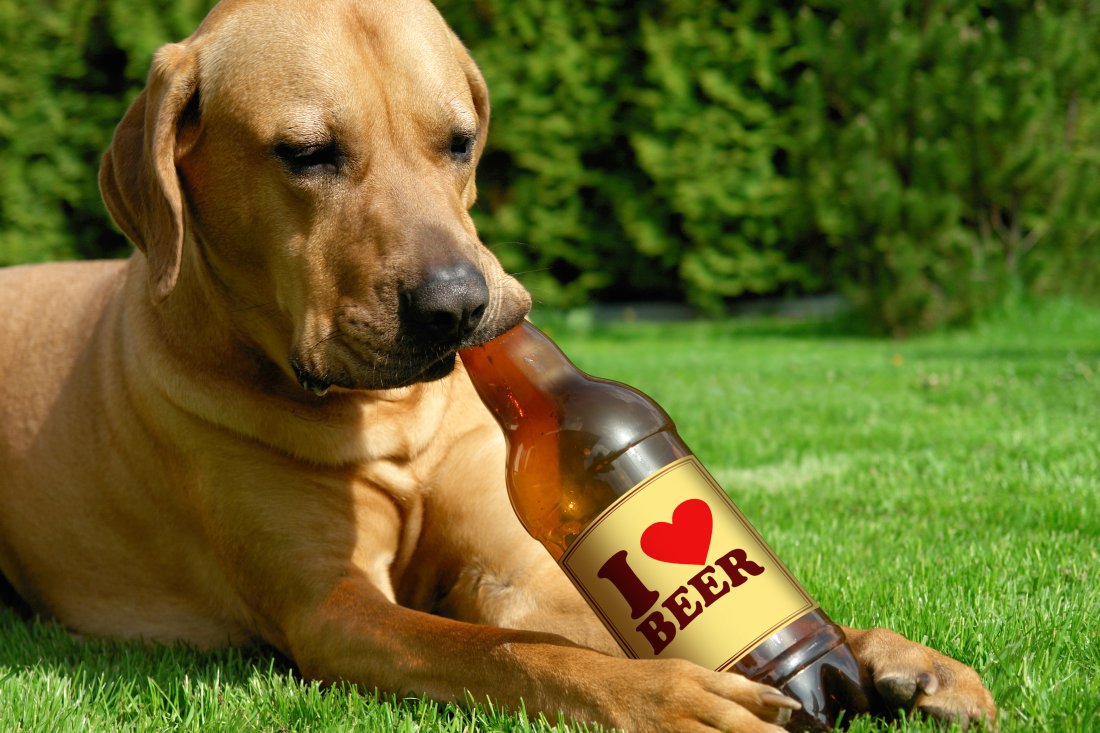 Mickelson Gets Beer Invite At The Dog House

Posted By: Tom Edringtonon: November 20, 2019In: In The DoghouseNo Comments

Phil Mickelson has done a few stints in The Dog House but now he’s got a “social invitation” from all the dogs in residence.

Lefty’s done nothing wrong on or off the course.  He got the attention of the dogs thanks to his newest business endorsement/partnership deal.

In this Dog House, the dogs LOVE beer so they’re clamoring for Phil to make an appearance and bring some of his newest product with him.

This isn’t one of those “push a load of endorsement money” in front of Phil — he’s foregoing the up-front cash in favor of a piece of the deal.

“The short answer is if we’re growing Amstel Light, we all make more money,” said Quinn Kilbury, the head of Heineken USA, the owner of the Amstell brand. “In the end, that’s why we have a deal. We both have skin in the game, and if you know Phil, that’s his personality.”

Amstel doesn’t care that Phil hasn’t exactly torn it up on tour this year, falling out of the top 50 for the first time in nearly three decades.

“That’s not what we were looking for,” Kilbury said. “It’s more about having a beer with friends and he’s a guy you want to have a beer with. That’s his presence and he just hit all those Ts.”

Kilbury said there’s a particular segment of the population – in their late 30s to early 50s – that will remember the days Amstel Light was “the good beer out of college,” and those are a prime demographic to hit with a fun-loving competitor like Mickelson.

According to Kilbury, Mickelson isn’t a big beer guy, but that’s OK because Amstel Light is his beer. It’s OK for Amstel too, because the golfer’s global status likely could have allowed him to enter a partnership with any beer brand he chose. Instead, Phil’s going with the 99-calorie beer made with no GMOs, and while Heineken can’t claim a beer to be a healthy product, Kilbury said it does fit with Mickelson’s holistic lifestyle.

And the dogs are all in favor of that.