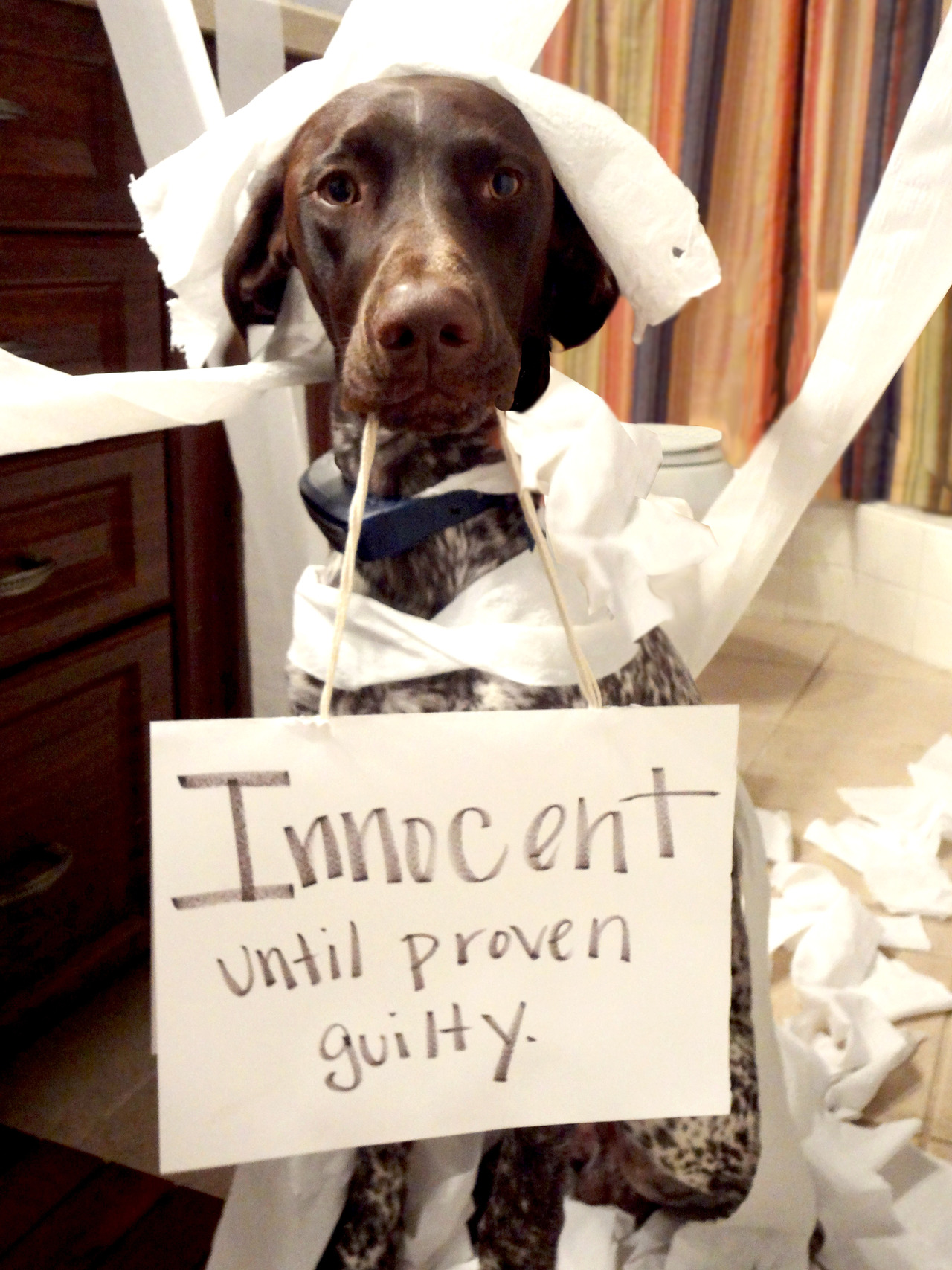 Posted By: Tom Edringtonon: November 05, 2018In: In The DoghouseNo Comments

This one really takes the cake, or rather, the dog bone.

Doris Chen was one of the players at the LPGA Q-School at Pinehurst, looking to earn a tour card for 2019.  Chen was the 2014 NCAA Champion at USC.  She’s been on the Symetra Tour for three seasons and has earned a whopping $12,050.

In the seventh round of the tournament, her drive on the 17th hole ended up out of bounds.  It was then that a homeowner,  perhaps the one where said drive went OB, provided a description of a woman who tossed the wayward ball back in bounds.  The suspect was later identified as Yuh-Guey Lin — Chen’s mother.

Chen and her caddie were advised that the ball had been moved but she chose to play the tossed ball from its spot in bounds.  By the rules, she had played the wrong ball.  She didn’t correct her error before teeing off on the next hole and ended up with a disqualification per Rule 15-3b.

Talk about a helicopter parent!

This takes it all to a new level of cheating.

So Yuh-Guey Lin goes into the Dog House and we’ll throw her daughter in there with her.

Shame on both of you!