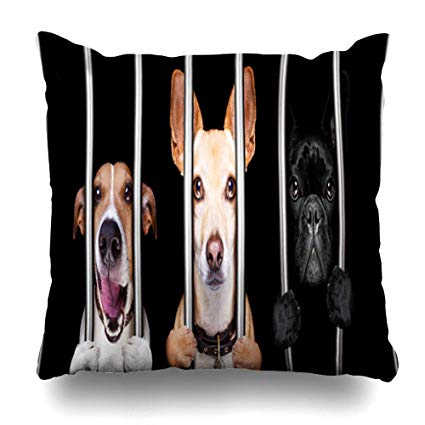 “Not Guilty” — Olesen Enters His Plea

Posted By: Tom Edringtonon: August 23, 2019In: In The Doghouse2 Comments

Thorbjorn Olesen has been spending time in The Dog House thanks to his little “incident” earlier this month on a flight from Nashville back to his home in London.

You may recall Olesen got somewhat out of hand (allegedly) on the flight and ended up with a number of serious charges and was arrested by the London police when he got off the flight.

He was charged with sexual assault and with assault by beating.

He entered a plea of not guilty when he appeared at Uxbridge Magistrates’ Court on Wednesday of this week.

Thorbjorn, who is currently under suspension by the European Tour,  was granted unconditional bail and is due to appear at Isleworth Crown Court on September 18.

In the meantime, he’s explaining to the dogs how he plans to defend himself.

Good luck with that, Thorbjorn.