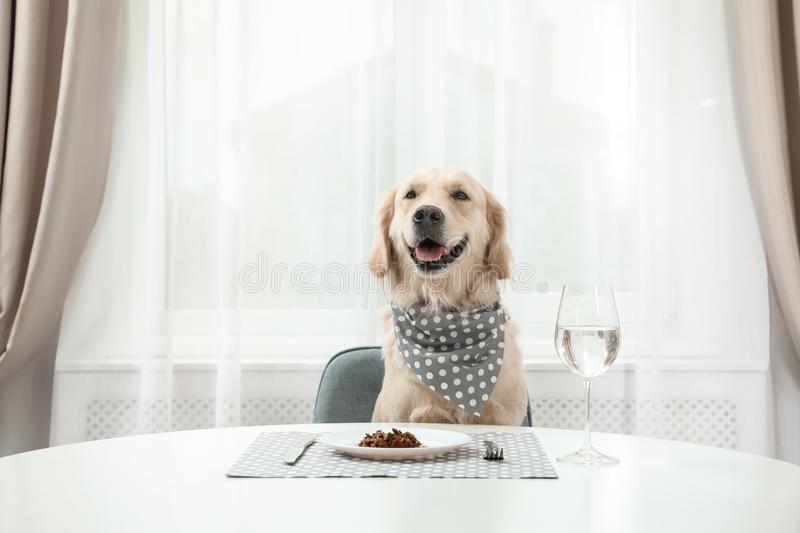 Posted By: Tom Edringtonon: August 26, 2022In: In The DoghouseNo Comments

Naturally, Patrick Reed has been banned from The Dog House along with every other LIV-Defector.

Our dogs suggest that their poop be bagged, boxed and sent to the various Defectors.

But there’s a new revelation coming out of Reed’s (ridiculous) defamation of character lawsuit against The Golf Channel and Brandel Chamblee.

There’s a popular nickname for Reed among the PGA Tour players and it fits him to a tee:

When informed, the dogs howled in unison, some rolled over there were so entertained.

Scottie Scheffler Off And Running At Tour Championship

Tour Championship: Will Z Is Out — Will The Real Low Score Actually Win This Week?

Meeting Revelations: So Much For The Proverbial “Blood Oath”

The Lucky 30 — Aaron Wise Moves In, Shane Lowry Moves Out

Sad Farewell: Tom Weiskopf Was A Friend To A Young Writer

Putt For Dough: Larry Rinker’s Primer Will Help Your Stroke