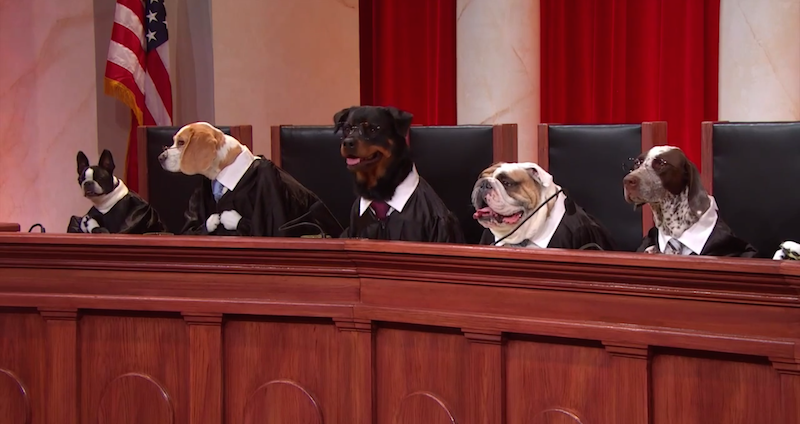 PGA Tour And “The Veej” Sentenced To Dog House

Posted By: Tom Edringtonon: November 23, 2018In: In The DoghouseNo Comments

You could smell this one coming, if you will.

Vijay Singh, one of the PGA Tour’s all-time least-liked players has been tied up in court with The Sherriff of Nottingham, aka PGA Tour Commish Jay Monahan and his henchmen for a few years now.

You might recall that back in 2013 when he was still a fixture on the regular tour, The Veej admitted in a 2013  Sports Illustrated  article that he had used that funky deer antler spray.  Seems that spray contains a substance called IGF-1, which is a banned substance as far as The Sherriff and his henchmen are concerned.

The Veej was hit with a suspension, that was later rescinded.

The Veej, obviously pissed off, sued the PGA Tour and this spat went on for quite a while.

Well, as might have been predicted, the two sides settled after nearly five years.

Of course the tour put out a statement that basically said The Veej is one of its hardest working players and deep down inside, finally figured out that The Veej didn’t really intend to cheat.

The Veej also said he loves the tour and is happy to end this nonsense.

Still, The Dog House is a good place for The Veej and all the highly-compensated lawyers for the PGA Tour.