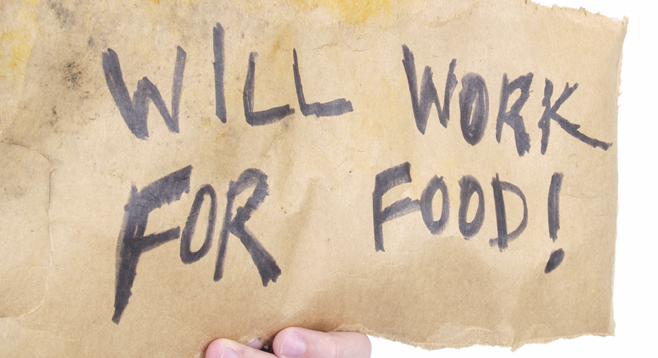 The PGA Tour is ready to lend money to players who are short on cash.

One would hope that most PGA Tour players put some money away for rainy days.

There’s certainly no need to worry about the world’s top 50.  Most of those guys have hefty financial statements and if they needed to borrow some money,  well, that certainly wouldn’t be a problem.

But perhaps some guys outside the top 100 who are new to the PGA Tour might not be as stable.

A memo sent to Tour members last Friday, it went over a number of programs to provide financial assistance to players, who are independent contractors and are compensated based entirely on their performance.

“Playing opportunities equate to financial opportunities, and we are concerned about the toll that canceled tournaments are having on some of our members,” wrote Tyler Dennis, a senior vice president and the Tour’s chief of operations.

The memo explained that IRS regulations prohibit the Tour from distributing unearned financial benefits to members, but the tour has created a number of programs for players, including an advanced-payment model based on projected FedEx Cup earnings.

Based on where the player is projected on the current FedEx Cup list, they can receive up to $100,000 in bonus earnings that will be removed from their season-ending bonus after play has been restarted.

The PGA Tour “stimulus package” will also allow players to request advance payments for future Monday pro-am spots (up to $30,000) and advances on future earnings. The tour will also expedite the process for players to withdraw funds from their retirement plans based on financial need.

“From the start, we have pledged to listen and be responsive to the needs of our players in this unprecedented time, when events are canceled and our members’ ability to compete on the field of play – their livelihood – is on hold,” the tour said in an “official” statement.  “Through the support of our policy board and player advisory council, we’re pleased to have found a creative solution to advance payments to players for current and future performance and/or services, which is consistent with our business model.”

Caddies were included in the memo. The Tour will allow for a partial mid-season distribution of an endorsement program, and caddies will be allowed to make financial requests to the Caddie Benevolent Fund.

The Tour hasn’t played since the first round of The Players Championship earlier this month and is currently scheduled to restart at the Charles Schwab Challenge on May 21, although the memo concedes that the schedule remains in flux.

“The level of uncertainty surrounding the coronavirus pandemic has led us to work on alternative schedules in case there are additional cancellations or postponements,” the memo read.

But the tour is there for them.

Either that or just call old money-bags himself — Tiger Woods.

Hey Tiger, can you spare a hundred large?