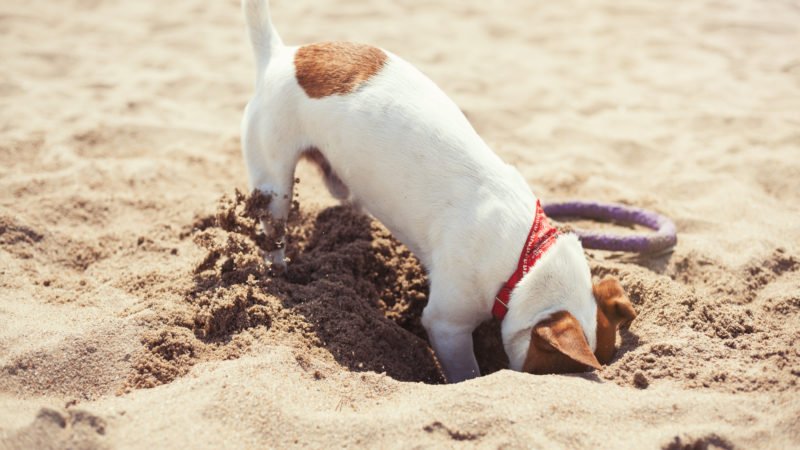 Posted By: Tom Edringtonon: January 29, 2020In: In The DoghouseNo Comments

Pay no attention to world sentiment — take the money and run.

They’re basically burying their heads in the Saudi sand and playing in the European Tour event at the Royal Greens Golf Club.

Shame on them but they’re justifying it all by simply padding their already fat bank accounts with that easy Saudi money.

We proposed that the dogs make room for them in The Dog House but the dogs heartily objected.

Instead, we brought in a huge pile of sand, dumped it behind The Dog House so the money-hungry foursome can play back there for a week.