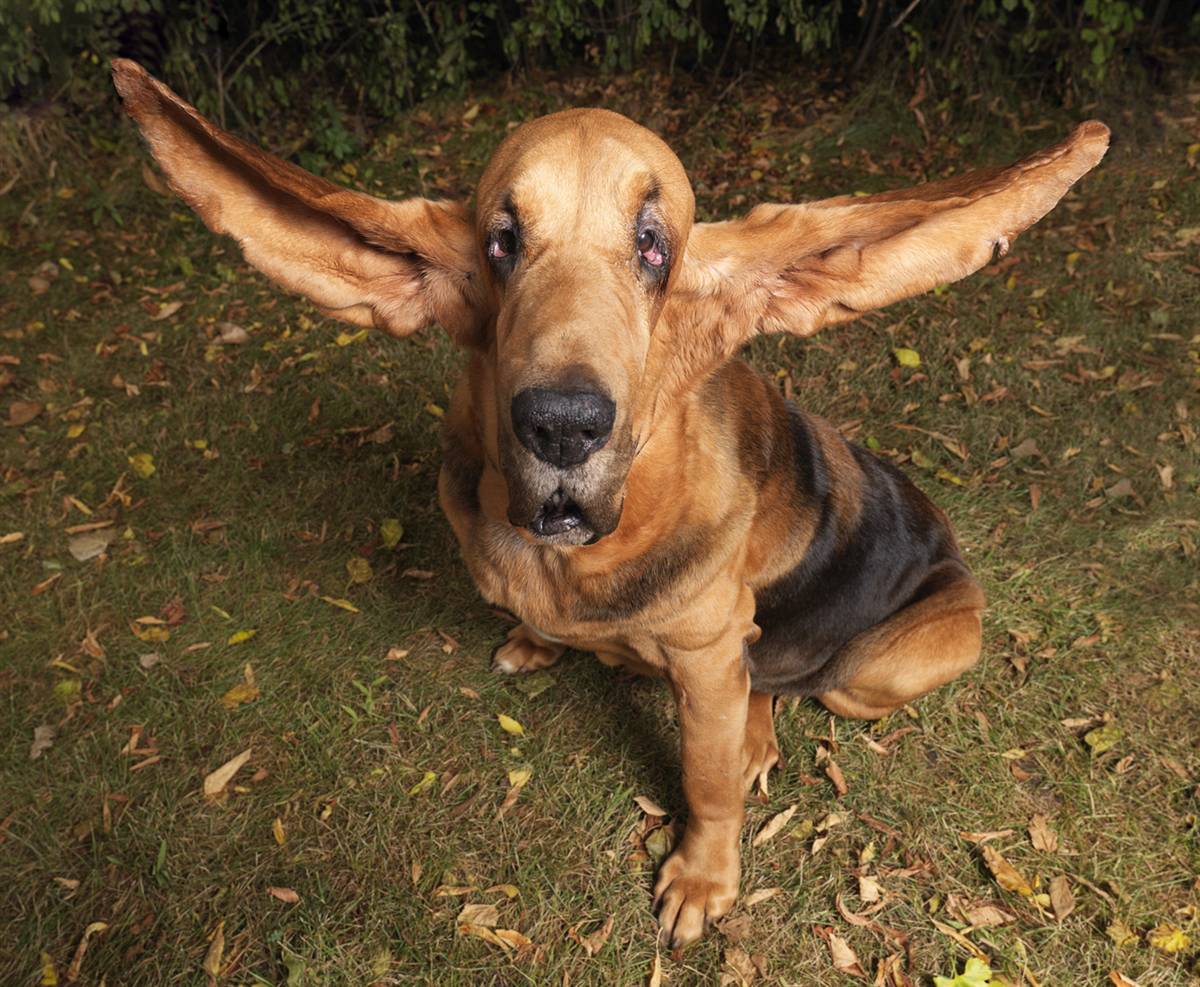 Posted By: Tom Edringtonon: August 13, 2018In: In The DoghouseNo Comments

Phil Mickelson, you are hereby sentenced to a month in the Dog House!

You freaking got beat by John Daly at the PGA Championship.

Yes, ladies and gentlemen, the fat, bad-knee John Daly dragged his carcass around Bellerive and shot 73-70.  Missed the cut by three shots but more important, he got the best of Phil Mickelson.

So Mickelson’s camp is ready to fleece some hair-brained entity into putting up $10 million for Mickelson to go head-to-head with Tiger Woods and Mickelson can’t even beat the grossly out-of-shape Daly in the season’s last major.

Mickelson needs to stop telling us that his game is coming around.

Oh yes, and Ryder Cup captain Jim Furyk should take notice of this as well.  If Mickelson isn’t an automatic qualifier, do you really want to waste a captain’s pick on him?

If Mickelson is a captain’s pick, why not waste one on Daly as well.

And speaking of Daly, in addition to taking down Mickelson, he tied Masters champion Patrick Reed.  Reed shot 72-71.

Both Reed and Mickelson should have to walk around for a week wearing those gosh-awful Loudmouth pants that Daly sports.

Is Jordan Spieth Lying To Everyone?

Jordan Spieth basically bone-head decisioned himself out of the PGA Championship on Saturday at the 12th hole.  That’s where Jordy blew his tee shot (guess where?), yeah, you got it, far right into the woods.  It was the right miss that sent him into the gorse on Sunday at Carnoustie.  This time at Bellerive, Jordy tried a hero second shot, it caught a tree and went sailing out-of-bounds.  Spieth dropped in the same spot, hitting four, put that one in the left rough and he’d go on to record a triple-bogey seven.

“I’m extremely excited where my game is,” Spieth had the nerve to say after that round.

Excited about his ongoing right miss?

No one else is.

Jordy should get a week in the Dog House but all those shots in the woods are punishment enough.

We’ll put Justin Thomas’ putter in the Dog House for a few nights.

J.T. was trying to make a move Sunday at the PGA but the defending champ made some crucial putting mistakes.  At the ninth, he had seven feet for birdie and three-putted for bogey then he missed another short one at 14.  He had his chances, he knows it.  He’ll look back and know his putting was instrumental in this one getting away.