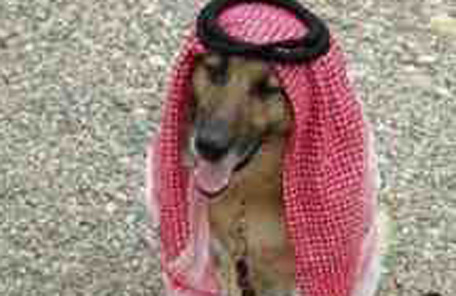 Phil Mickelson’s In The Dog House Once Again!

Posted By: Tom Edringtonon: December 06, 2019In: In The DoghouseNo Comments

Phil Mickelson is not only in our Dog House, seems Lefty is in everyone’s Dog House and rightly so.

Mickelson has announced that he’s totally in for The Great Saudi Money Grab  and will play in the Saudi International event next year rather than the Phoenix Open.

Lefty’s been a staple in Phoenix for 27 straight years but that will end when he goes for a seven-figure appearance fee to show up in The Kingdom.

Even worse, Mickelson came up with this gem:  “You’ll get over it,” when he was trying to justify playing in the land of human rights violations.

Tiger Woods and Rory McIlroy turned down huge appearance fees — estimated as high as $3,000,000.  Smart guys, they don’t want to immerse themselves in the gooey controversy.

So yes, Mickelson’s in The Dog House — once again.