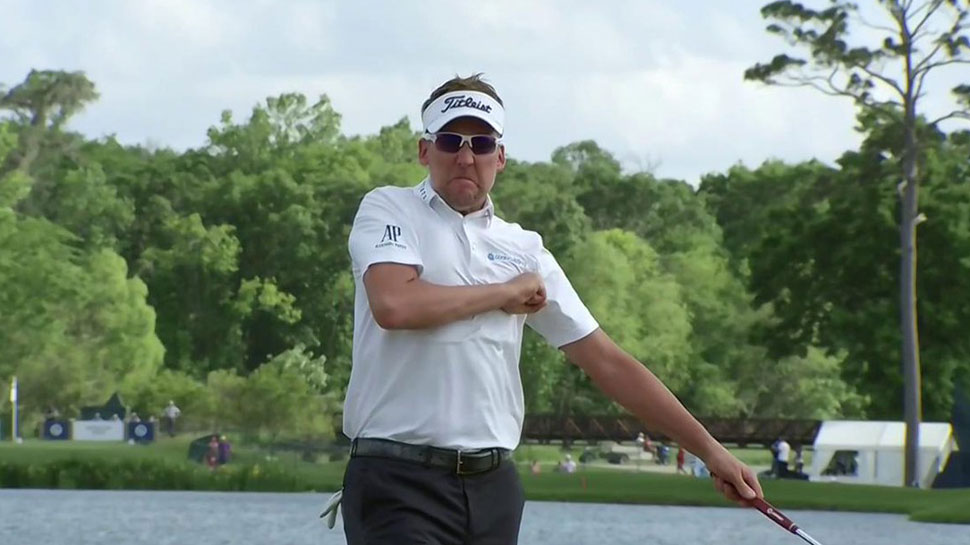 When Ian Poulter won in Houston, it was the week before The Masters.

Poulter Passes On Houston For An Italian Payday

Ian Poulter won the 2018 Houston Open and earned himself an invite to The Masters.

Shell is gone and the Houston Open is no longer the week before The Masters.

The Houston Open survived but it has been relegated to the not-so-great cross-over season.

It is this week’s stop on the PGA Tour and the defending champion won’t be there.  Poutler is on the other side of the world and for good reason — he’ll collect a nice appearance fee and no doubt the food will be marvelous in Rome.  They’ll play at the Olgiata Golf Club, just outside The Eternal City.

Meanwhile, back in Houston, they’ll play at the Houston Golf Club for the last time before moving to Memorial Park next year.

So who’s in the Houston lineup?  Well, most recognizable name is Henrik Stenson.  Aside from Stennie, you have what you normally get this time of year — lots of Korn-Ferry grads with a bunch of lesser tour veterans sprinkled in.

Cameron Champ, recent winner of the Safeway, will probably be one of the biggest draws in the field.

Outside of that, it’s just another cross-over event.