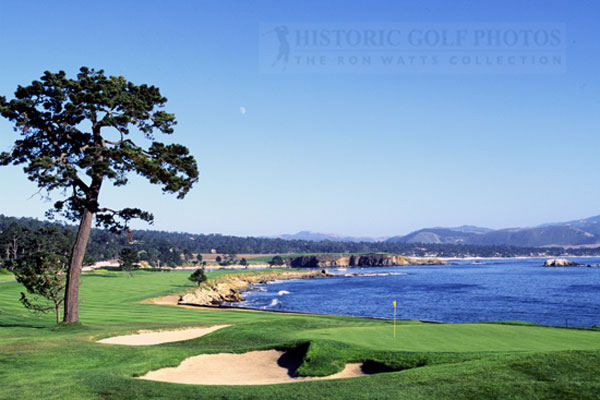 Seventy-eight First Tee juniors will get the Pebble Beach experience this week.

If you want to talk about growing the game of golf consider this:  78 players from the First Tee Program around the country will get the chance of a lifetime this week when they team up with members of the Champions Tour to play Spyglass Hill and Pebble Beach at the Pure Insurance Championship.

The First Tee is celebrating its 25th year of introducing juniors to the game of golf.

The format of the tournament has play the first two days at both Pebble Beach and Spyglass Hill, which is considered one of the country’s greatest courses along with Pebble.  After 36 holes, the low 23 First Tee juniors will compete in the final round at Pebble Beach.  There will be a boy and girl champion.  Over its 19 years, more than 1,000 First Tee players have participated in his event.

The event is hosted by the Monterey Peninsula Foundation with Clint Eastwood as chairman of the championship.

K.J. Choi is the defending champion.  He shot 13-under par last year to edge Langer and Alex Cejka by two shots.

A Week Off For “All You Others:”

With the Presidents Cup taking center stage in Charlotte, the rest of the PGA Tour actually has a week off!

Hard to believe, isn’t it.

The Tour will re-convene next week at the Country Club of Jackson in Mississippi for the Sanderson Farms Championship.

Sam Burns will be the defending champion  there.