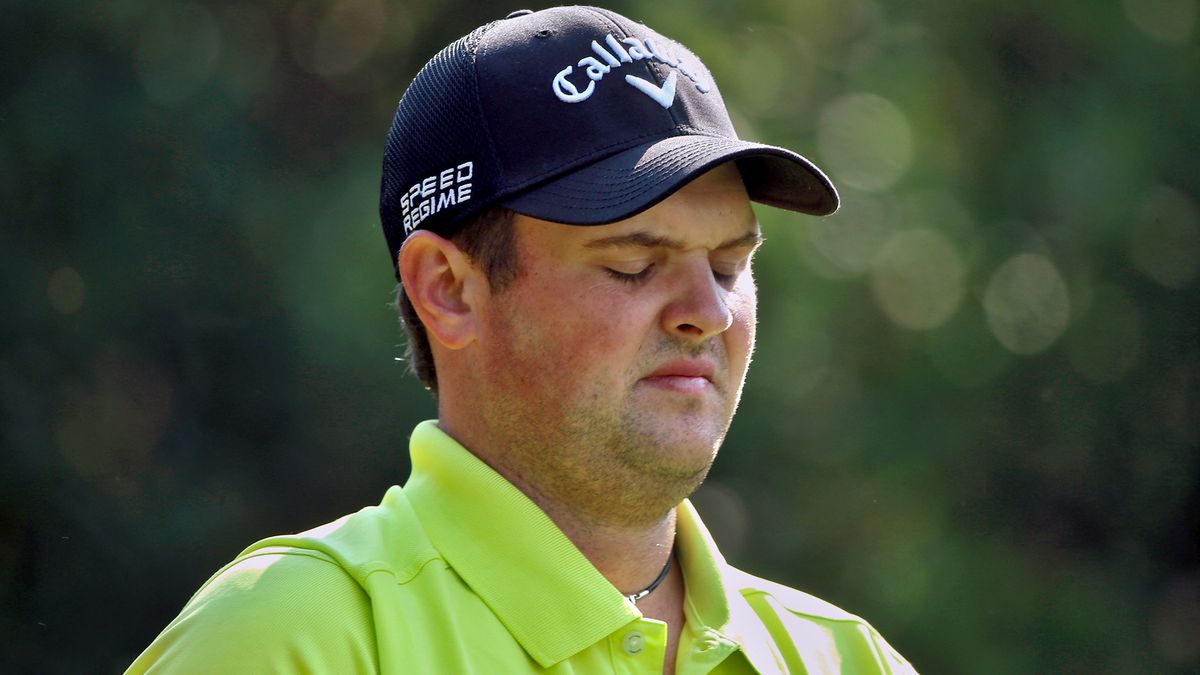 Patrick Reed had a disastrous two rounds at Innisbrook.

Reed Misses The Cut, So Does The Whiz-Kid

Biggest-name victim of the 36-hole cut at the Valspar was Masters champion Patrick Reed.

Reed did virtually nothing right for two days on the Copperhead course at Innisbrook.  His rounds of 77-75 left him an embarrassing 10-over par and down the road.

It was a surprising failure for Reed, who has finished second twice in this event.

Reed’s play was so horrible that he was drummed by the 17-year-old amateur — Akshay Bhatin.

Bhatin, the country’s No. 1 ranked junior, didn’t come close to the cut after rounds of 74-72 left him at four-over for his two rounds, his first time in a PGA Tour event.

“It was a great experience,” Bhatin said.  “I didn’t drive it as well as I usually do and that hurts on this course.”

Bhatin will play in the top amateur events, including the U.S. Amateur and will head for the Web.com Q-School when he turned 18.