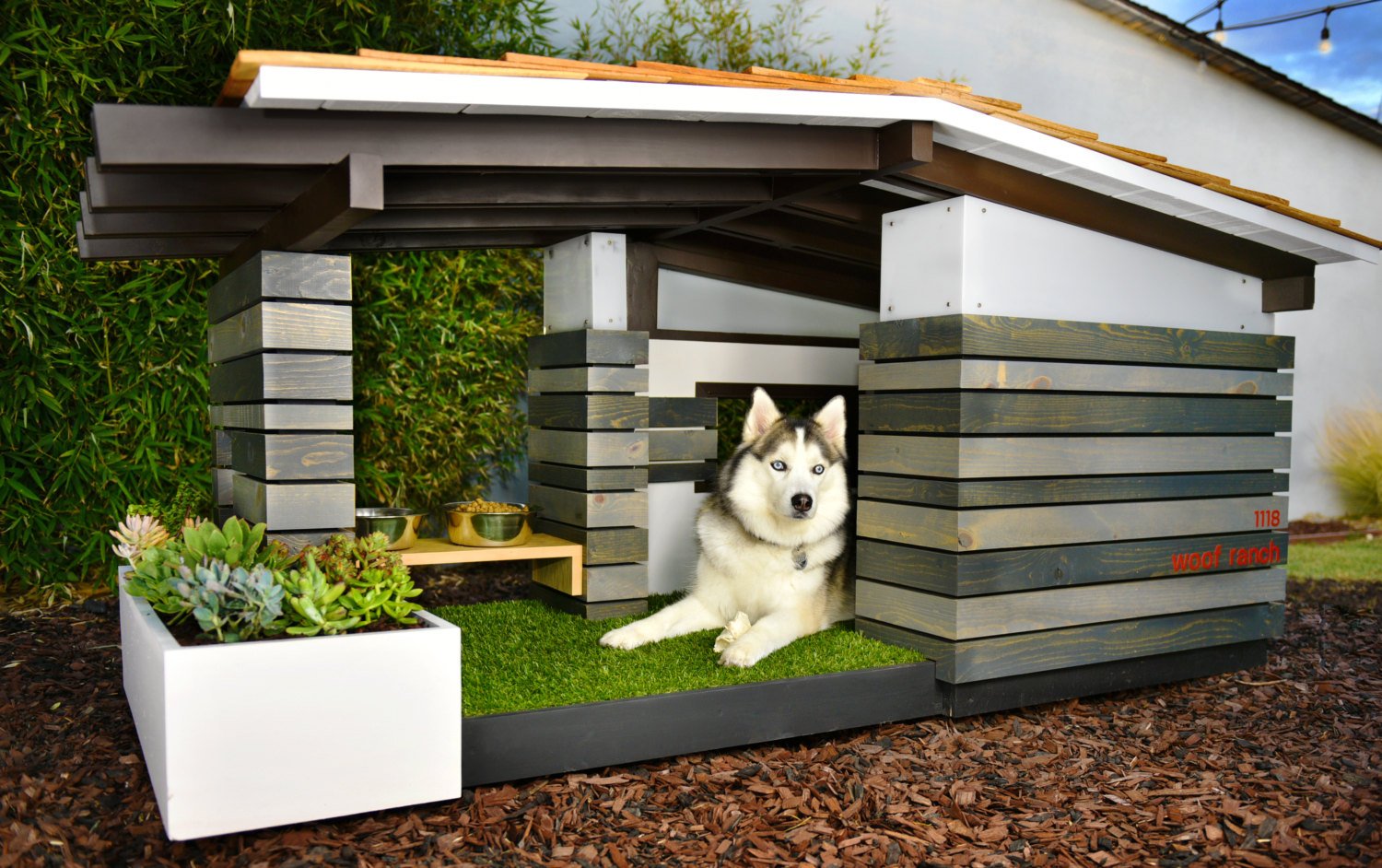 Rory McIlroy Dumps One House In Jupiter, Buys Another

Posted By: Tom Edringtonon: November 07, 2018In: In The DoghouseNo Comments

When you’re making the big bucks like Rory McIlroy, basically, you can afford to take close to a million dollar hit.

Rors has been wheeling and dealing in the wonderful world of Florida real estate and, well, he’s not really been all that astute when it comes to buying and selling.

Back in 2012 Rors forked out $2.25 million for a lot on the intercoastal waterway in Jupiter and built a 16,000 square foot home to the tune of an additional $9.5 million, which made his contractor quite happy.

Alas Rory grew tired of those digs and recently dumped the estate for $11.5 million.  Add in his real estate commissions paid, closing costs, etc. and McIlroy most likely lost close to a million on the deal, about $850,000, estimated.

But when you’re making Rory money, you can take that kind of hit.

Undeterred, Rory went and bought a house in the Bears Club, the former digs of Ernie Els.  Apparently Rors wanted to be closer to the incredible practice facility at The Bears Club along with the ultra-tight security provided behind those walls.

So don’t call on Rory for any real estate advice, he’s in the real estate Dog House, but it’s a pretty posh Dog House!