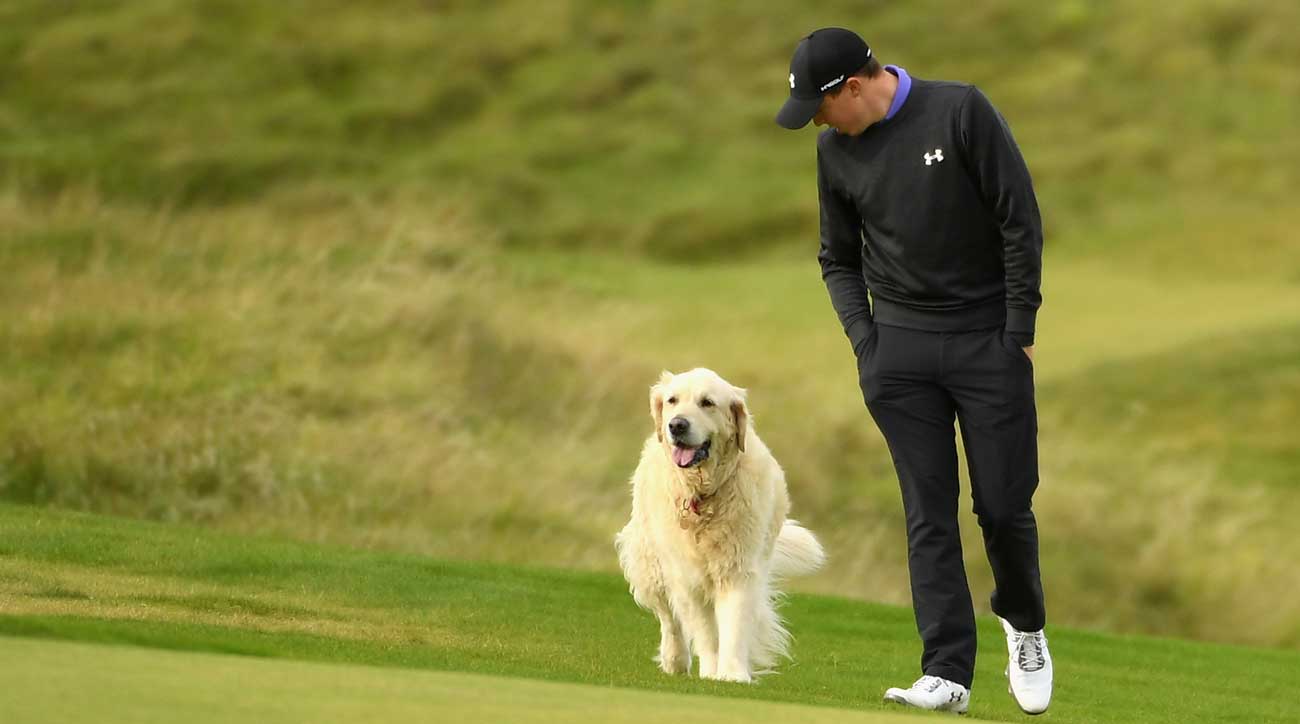 "Would you like to hear about my 41 last Sunday?"

Posted By: Tom Edringtonon: June 15, 2020In: In The DoghouseNo Comments

The PGA Tour is back and the dogs in the Dogleg News Dog House have been waiting patiently.

Their first visitor from the re-start is none other than world’s No. 1 — Rory McIlroy.

Rory earned his spot in The Dog House thanks to a gosh-awful 41 over his first nine holes Sunday at the Charles Schwab Challenge.

He got off on the wrong foot with a second shot at the par five first hole that was worthy of any 18-handicapper on planet Earth.  It went so far right, through the trees and nearly out-of-bounds.

Rory bogeyed that opening par five, one of the easiest holes at Colonial.  He added bogeys at four, five and nine and threw in a double-bogey at the seventh, just for good measure.

To Rory’s credit, he did bounce back with a 33 coming home, including a birdie at the 18th.  He could have sold that for big money to the likes of Justin Rose, Bryson DeChambeau, Collin Morikawa, Jason Kokrak and Xander Schauffele.

The Dogs are excited to have Rory in for a quick visit.  He’s a nice fella and you can tell from the picture above, he likes dogs.