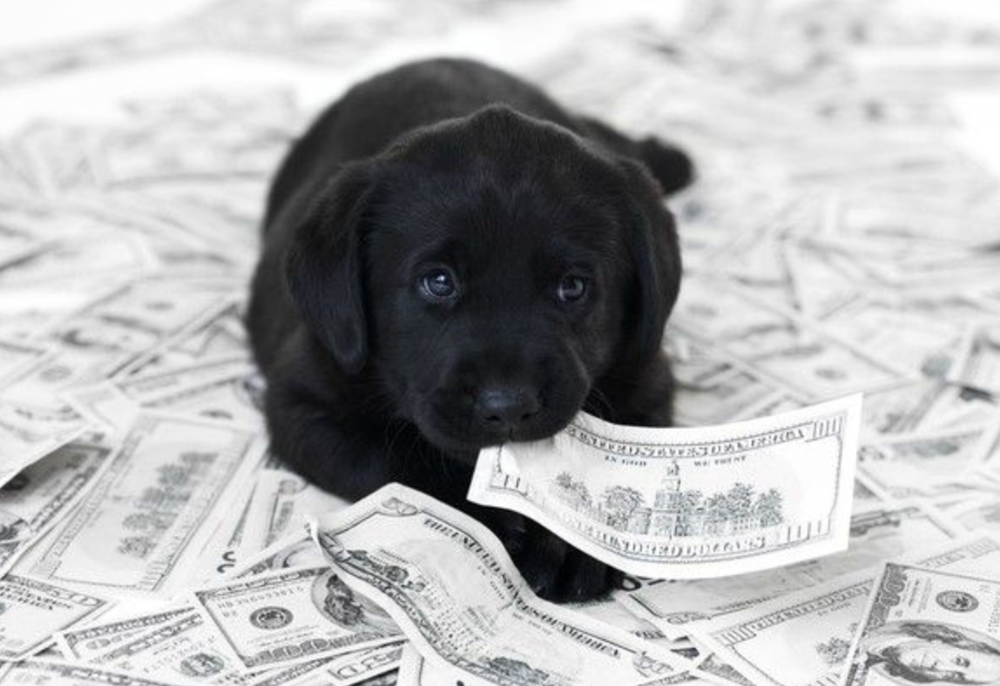 Posted By: Tom Edringtonon: August 07, 2019In: In The Doghouse2 Comments

By now everyone knows that Matt “Kooch The Caddie Mooch”  Kuchar is one of the tour’s notorious tightwads.

On Tuesday, they had a little ceremony, passing out those huge checks from the Wyndham Rewards pool — the one that has $10 million to throw at the regular season points top 10 guys.

Well, Dog House kudos to Rory McIlroy for firing a fastball at Kooch The Caddie Mooch.

Seems  Kooch The Caddie Mooch  was explaining that McIlroy had cost him $300,000 by finishing just two points ahead of him in the season-long race, McIlroy quickly fired off this one:

“And we all know what money means to him.”

And once again, just for entertainment,  Kooch The Caddie Mooch  heads for a short stint in The Dog House.

We’ve advised the dogs that Kooch won’t be picking up the dinner tab.