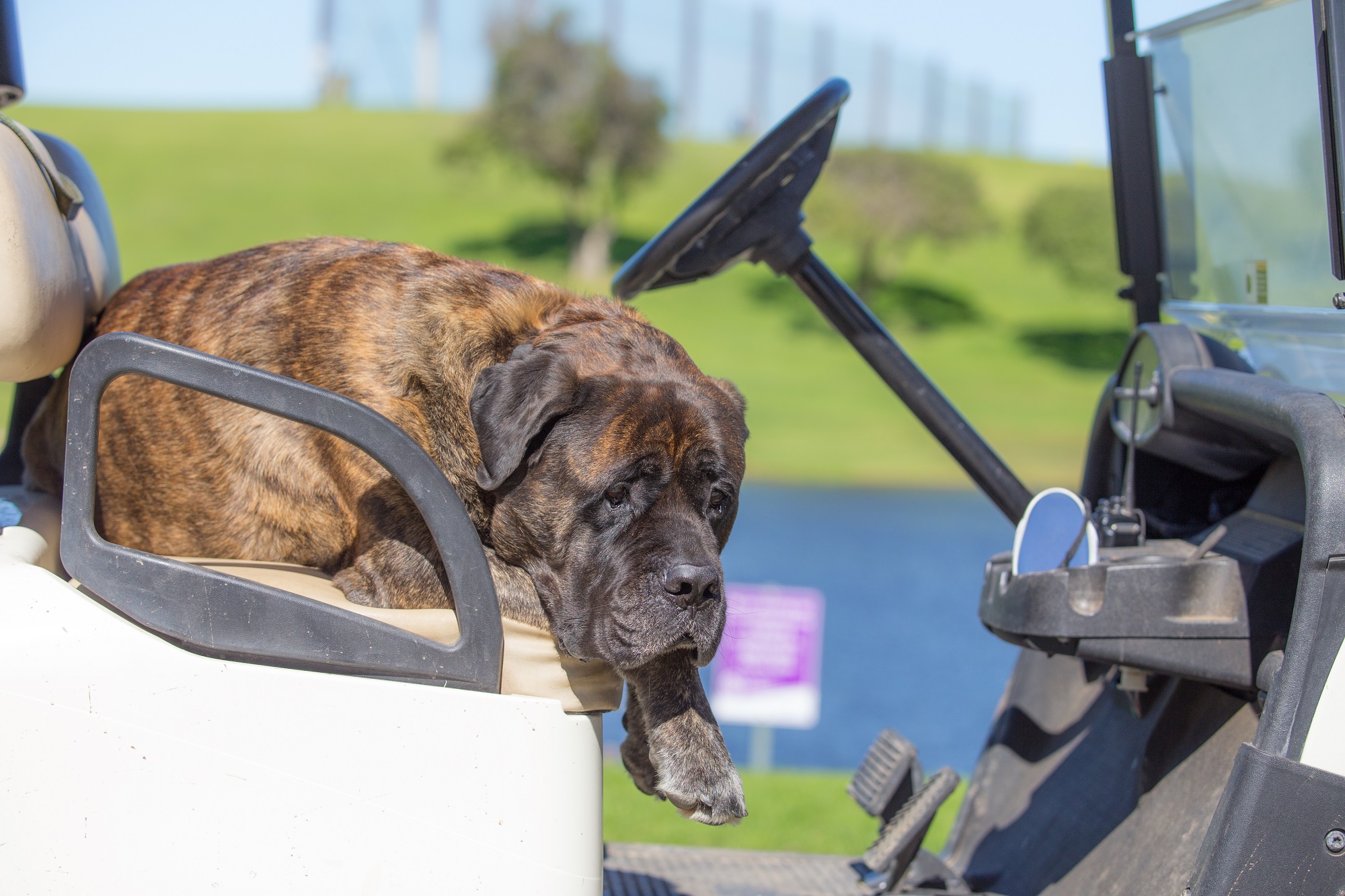 Posted By: Tom Edringtonon: June 27, 2022In: In The Doghouse7 Comments

The final group at the Women’s PGA Championship Sunday, raced around Congressional in — are you ready?  FIVE HOURS AND 45 MINUTES!!

Talk about beyond painfully slow.

Makes you wonder why officials even bothered to put that group that included eventual winner In Gee Chun and two-foot-putt-missing Lexi Thompson.

To make matters even worse, after Lexi imploded over the final holes once again, she was fined $2,000 for slow play — not that Lexi gives a rat’s behind about a 2k fine — drop in the proverbial Lexi cash bucket.

But she will have to deal with the scar tissue of a brutally poor short game under pressure.

So whoever decided to fine Lexi, well, they’re not even welcome in our Dog House.  You see, our dogs are the masters of relaxation — they don’t do anything quickly except perk up when the treats are there.

Golf And Baseball: Why Everyone Loves The Long Ball

Locals Not Happy About LIV Exhibition At Pumpkin Ridge