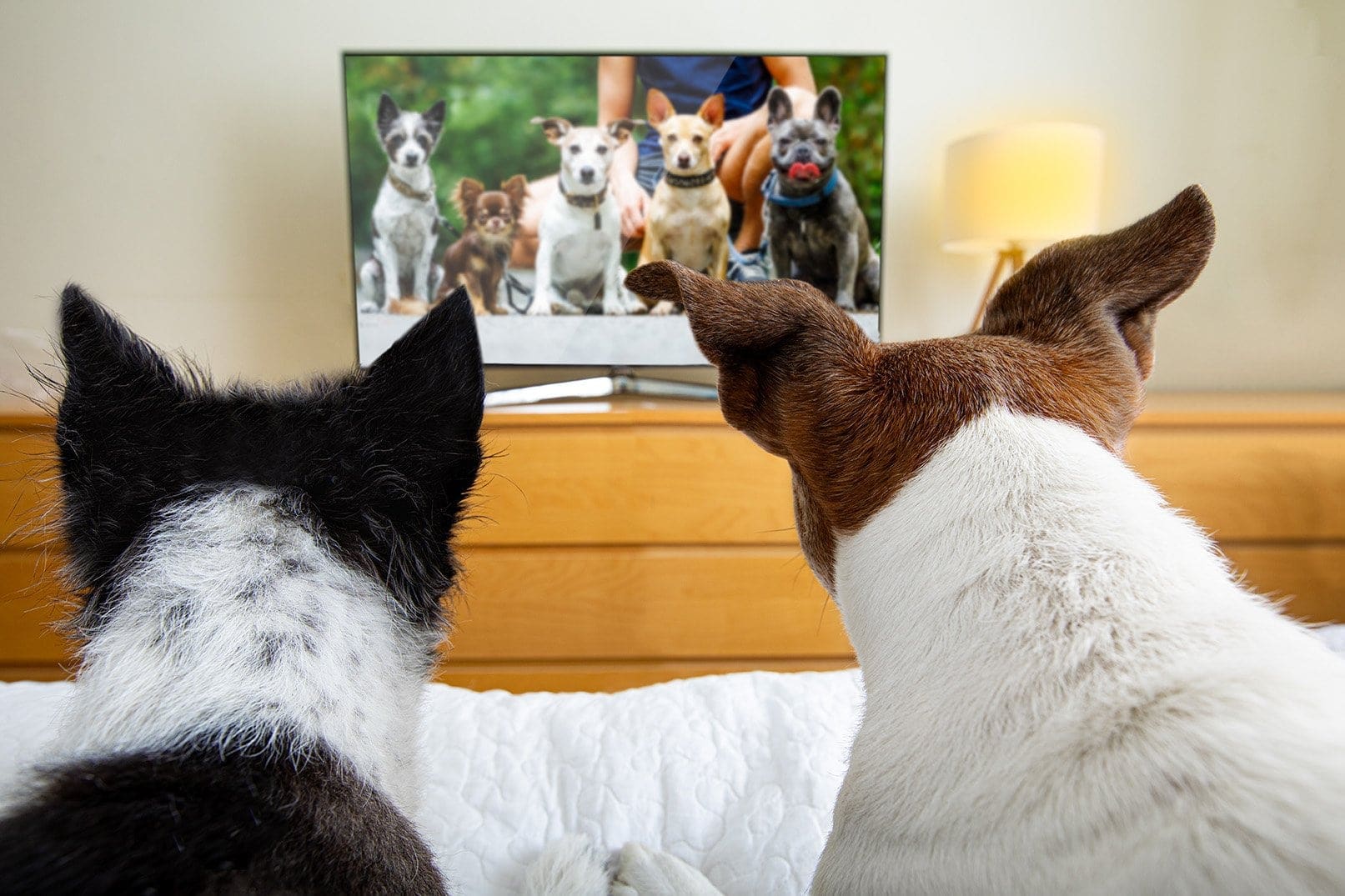 Posted By: Tom Edringtonon: March 28, 2022In: In The Doghouse1 Comment

Worst thing about the WGC Match Play is Sunday.

Two matches in the morning semi-finals — at least they meant something.

As for the championship match, well, it wasn’t a fair fight.

What we did was resort of “other activities” and we’d check in on the matches every 15 minutes or so.

Checking in every 10 minutes on the NCAA basketball.

Practicing on the acoustic guitar (did this while watching).

Clean the interior of the Mustang.

Straighten up the home office.

Once again, the WGC Match Play features an endless parade of commercials –but what do you expect when there are only four guys on the golf course?

And one match, at least one guy could give a rat’s ass (thanks D.J.).

As for the championship match — there wasn’t much compelling about Scheffler dominating short-hitting Kevin Kisner.

Yeah, this was one for the Dog House.