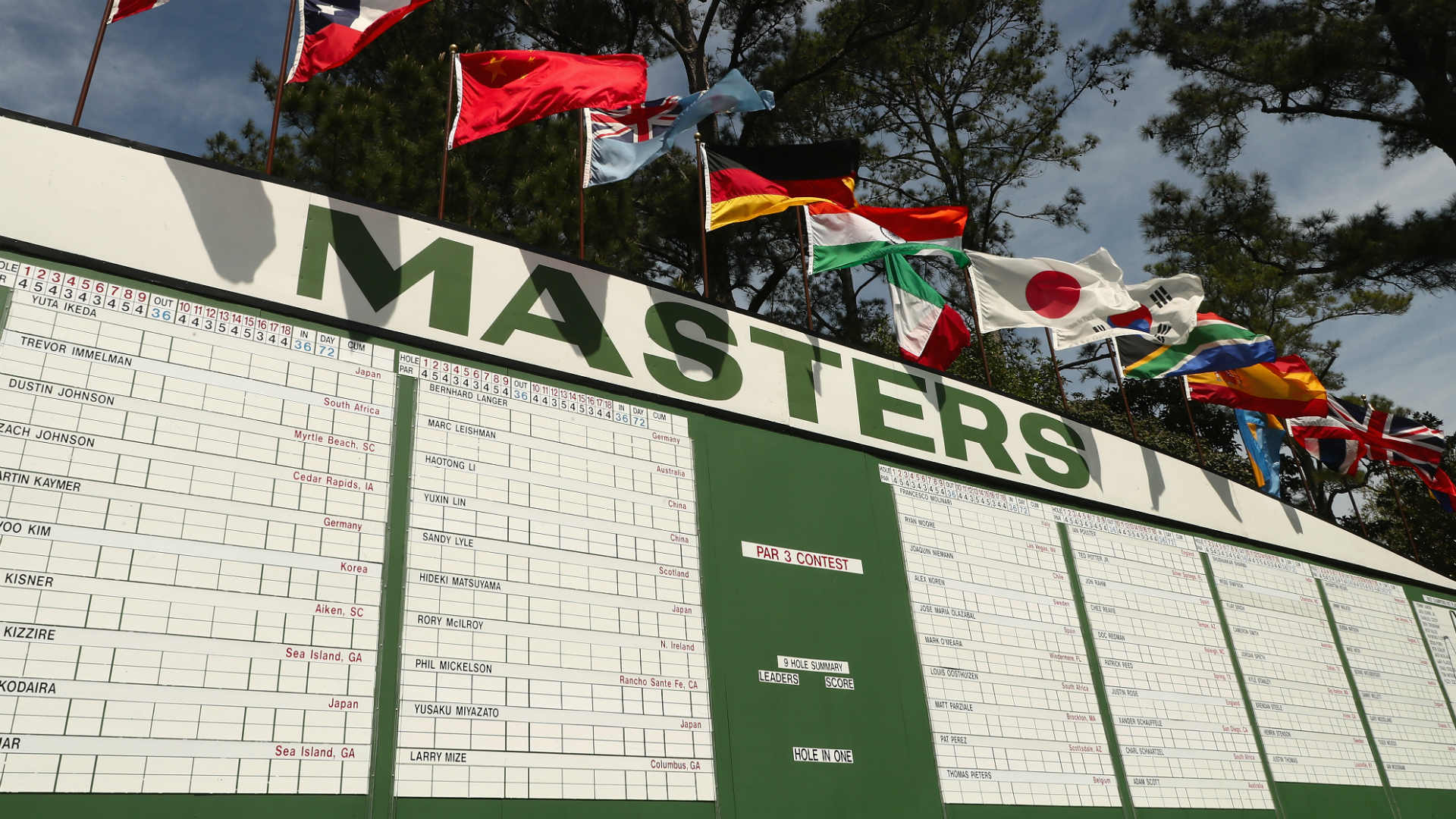 Perhaps the Augusta innkeepers know something no one else knows.

The Masters In October? Check Those Augusta Hotels

It’s going to be a sad April without The Masters.

Augusta National didn’t cancel the event, it is now in the “postponed” category with hints of a possible fall major in Augusta, Ga.

Perhaps some of the lodging sites in Augusta are anticipating that, perhaps someone has heard something that no one else has.

Not sure what’s so great about Augusta in October except for the fact that Augusta National re-opens its grounds to its membership after the summer hiatus.

As for the possibility of an October championship, well, Rory McIlroy is all for it.