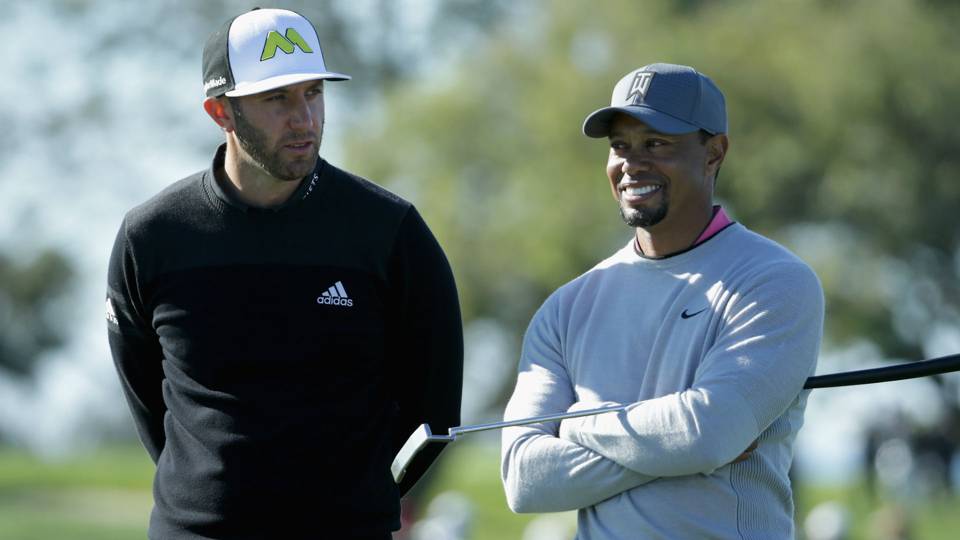 No Dustin Johnson?  No problem.

No Justin Thomas? No big deal.

No Jon Rahm? Who cares?

The Arnold Palmer Invitational has Tiger Woods and if you look at the television ratings from the Valspar,  Tiger is all they need at Bay Hill.

Woods’ play in the final round of the Valspar Championship last Sunday produced the highest-rated non-major PGA Tour broadcast in nearly five years according to NBC.

NBC’s overnight rating of 5.11 was a 190 percent increase over last year’s final round of the Valspar, and the highest rating since Woods’ win at the 2013 Players Championship (5.7).

That overnight rating was also the highest golf telecast outside of the Masters since the 2015 PGA Championship (5.14)

The Valspar Championship saw 27.2 million minutes streamed, becoming the most-streamed PGA Tour event ever for the NBC network, and the fourth-most streamed golf event overall for NBC Sports behind the 2016 and 2017 Open, along with the 2016 Ryder Cup.

So you can see that it just doesn’t matter that the world’s top four-ranked players are snubbing Bay Hill.

Sorry D.J. and J.T. and Rahm and Jordy — you guys just don’t move the needle like the 14-time major champion.

Now those ratings could climb even higher seeing as this is Bay Hill and it’s Arnie’s event.

Bay Hill is a larger property than Innisbrook, there’s more room to roam and there will no doubt be larger crowds.  Woods hasn’t played at Bay Hill since his last victory there in 2013.

Add to the element that Woods is going for a PGA Tour record ninth win at a single venue.  No one’s ever done that.

Woods nearly pulled off his 80th victory last Sunday, coming up just a shot short and it took a career-effort by Paul Casey on the greens to beat him.  Casey used just 21 putts the final round, that’s stupid good.  And Casey has NEVER putted that well in his life.

Unlike the Valspar, the folks at Bay Hill know how to prepare for an appearance by Woods.  Although this go-round might set attendance records the way Woods did at The Valspar.

The Valspar has historically been the poor-sister of the Florida Swing when it comes to drawing crowds but last week saw 150,000 push through the gates.

It was all because of one player — Tiger Woods.