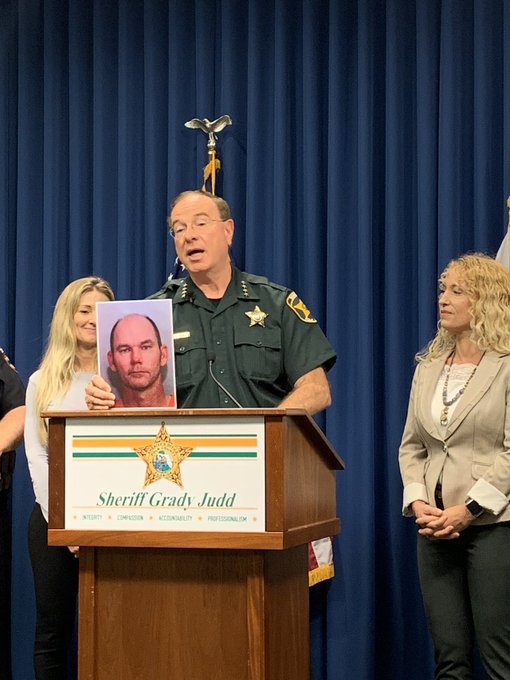 Should be a real interesting Christmas at the Tommy Gainey household.

The 44-year-old PGA Tour player, a one-time winner on tour, got himself in hot water this week in Florida.

The player nicknamed “Two Gloves,” was arrested as part of a prostitution sting in Polk County.

According to jail records, Gainey was arrested for soliciting a prostitute and charged with a first-degree misdemeanor. He was booked Dec. 8 and later released after posting the $500 bail.

Gainey, who lost his tour card last year, is in the Korn-Ferry Q-School finals at Orange County National, just outside Orlando.

Seems the arrest didn’t bother Gainey.  He opened with a six-under par 66 on Thursday and was tied for third.

He’ll no doubt have a lot of explaining to do to Mrs. Gainey.