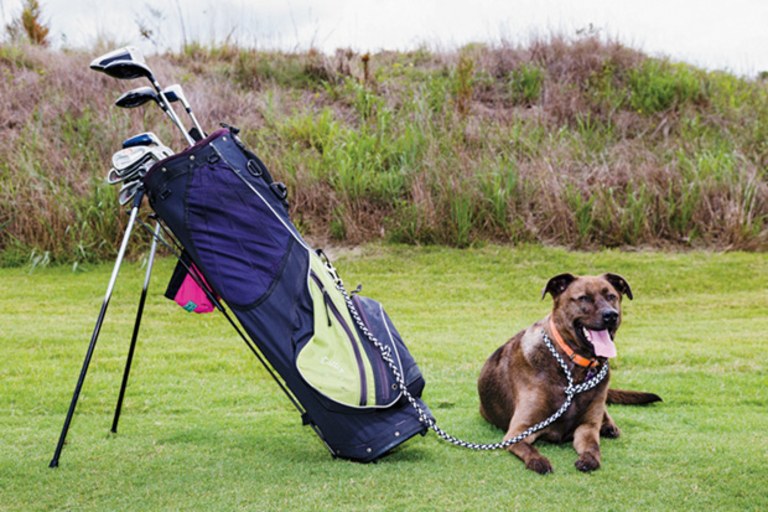 U.S.G.A. — The Mother Of The Slow Play Epidemic

Posted By: Tom Edringtonon: August 19, 2019In: In The Doghouse2 Comments

If you want to find one of the root causes of slow play, you need look no further than the venerable United States Golf Association.

The final match of the 119th U.S. Amateur Championship on Sunday at Pinehurst was a study in “take your time, we’ve got nothing else to do today.”

Granted, when you get to the finals of the amateur, it’s just two guys out there.  No groups, no way to judge position.  And yes, the stakes are high for those finalists.

But its a scenario where Bryson DeChambeau would feel right at home.

The Andy Ogletree-John Augenstein match was a grinder.  Those guys took their time of day before they hit shots and took plenty of time on their putts.  They often were looking at the two-minute mark to hit shots.

Of course, the U.S.G.A. is right there, admiring its work.

We all know the U.S. Open is the home of the five-hour-plus rounds.

As of late, a lot of PGA Tour members have had enough and hopefully something will be done there.

But the U.S.G.A. continues to be the mother of slow play.

Things are slow around The Dog House so obviously, U.S.G.A. rules apply.