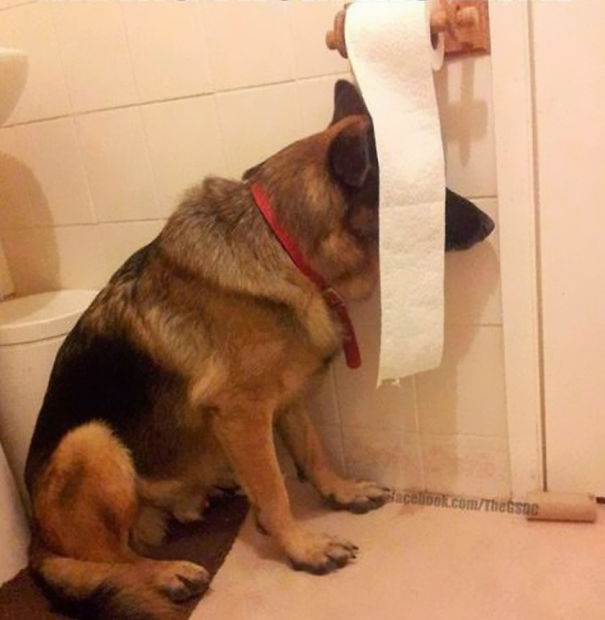 Posted By: Tom Edringtonon: April 15, 2021In: In The Doghouse4 Comments

What transpired during the ceremonial opening tee shots at The Masters last Thursday was a warm and wonderful acknowledgment of Lee Elder as he joined Jack Nicklaus and Gary Player on the first tee.

While Lee was being honored, Gary’s juvenile-delinquent kid, Wayne Player, was holding up a sleeve of OnCore golf balls for the world to see.

As a result, Wayne Player has been banned from Augusta National as confirmed by his brother, Marc, who took to Twitter to say:

“Wayne has since correctly been banned from Augusta National and The Masters tournament. What a shame. What an embarrassment. What a bad decision to allow him on the first tee after years of similar shenanigans. My apologies to all.”

Wayne Player supposedly owns a part of “Oncore” but the company immediately sought to distance itself from his actions with this statement by CEO Keith Blakely:

“We did not ask or instruct Mr. Player to have our ball sleeve visible during the ceremony and are sorry if his actions caused any offense or was a distraction from the wonderful recognition being paid to Mr. Elder.”

So for his shenanigans, The Dog Leg News Dog House has followed Augusta National’s lead and banned Wayne Player from our Dog House.

We’re not really happy with Gary either.

Gary has this uncontrollable desire to show everyone how spry he is for his age.  He hit his drive then did a leg-kick to follow.  Considering Lee Elder’s medical conditions, it wasn’t a cool move by Laddie and we’re sending him to the Dog House for a week because he’ll fit right in as the dogs like to lift their legs quite often.