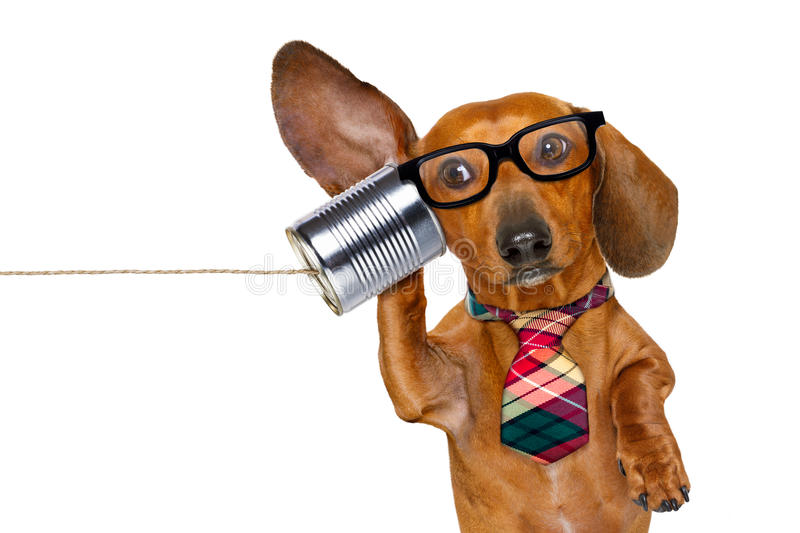 Posted By: Tom Edringtonon: June 15, 2021In: In The Doghouse6 Comments

Seems former Tour player Brad Faxon was throwing out something he “supposedly” heard regarding pairings for this week’s U.S. Open.

Faxon threw out there that the USGA, allegedly, phoned Bryson DeChambeau’s people (aka agents) to run something up the flagpole — mainly, pairing Bryson with Brooks Koepka for the first two rounds of the U.S. Open at Torrey Pines.

We believe this is manufactured horse manure from Faxon.

Also, it’s highly doubtful that the USGA would want to subject Strafaci to the exorbitant amount of attention that would come from throwing Koepka into the mix with Bryson for the first two days at Torrey Pines.

Thus Koepka is playing with Justin Thomas and Collin Morikawa, making it three PGA champs in one group and that’s the sort of thing the USGA does.

So we’re calling out Brad Faxon.

Straight to the Dog House, Faxon, we don’t believe you for one nano-second.

Note:  At his Tuesday press conference, Bryson confirmed what we believe — to his knowledge, that call never happened!