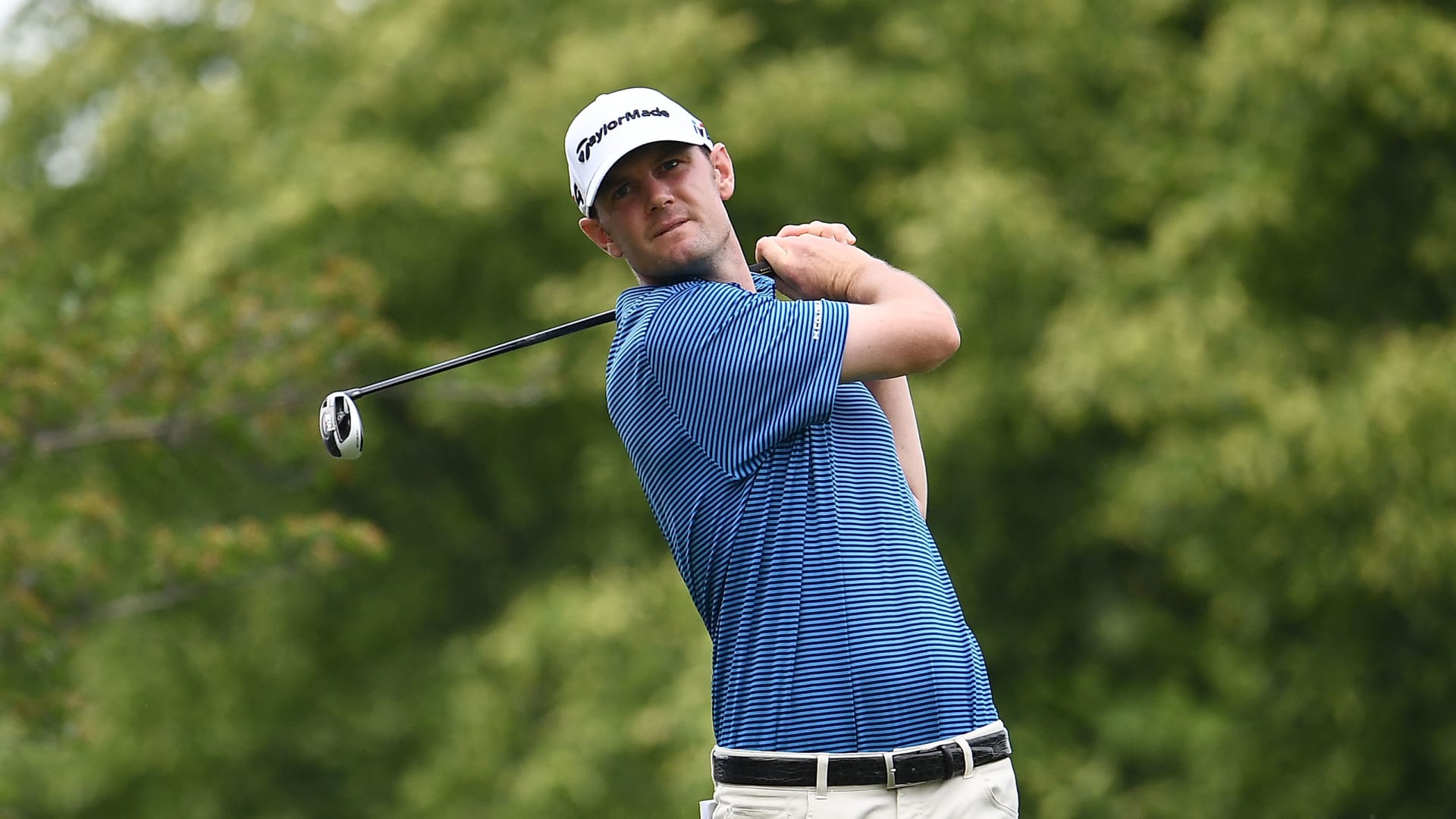 The Korn Ferry Tour playoffs have begun and the fields for the next three events will be packed with Korn Ferry players along with a bunch of card-losers from the PGA Tour.

PGA Tour journeyman Wes Roach is among those card-losers and he made a move to regain his playing privileges Thursday at the Boise Open with an eight-under par 63.

Roach is No. 566 in the world rankings and finished so far out of the top 125 that he was looking up at nearly 80 players.  But a good three-week stint can get him back where he wants to go.  Roach put seven birdies and an eagle on his card with just a single bogey for his day’s work at the Hillcrest Country Club.

He was a shot in front of Haden Buckley and Ted Potter Jr.  Buckley finished just outside the top 25 in the regular season Korn Ferry points list at No. 32 and is looking for a top 25 finish in the three playoff events to earn his PGA Tour card.

Potter is a familiar face on Tour.  He won the 2012 Greenbrier and the 2018 AT&T Pebble Beach Pro-Am, but his two-year exemption from that 2018 win has run out and he finished 182 on the FedEx points list, sending him to the Korn Ferry playoffs.

Greyson Sigg, a former University of Georgia player, finished sixth on the KFT points list and has a PGA Tour card for the upcoming season.  Sigg was in with a six-under par 65 along with Matthias Schwab.

The most familiar on-site face for the PGA Tour for the past 20 or so years has been Mark Russell, head of officiating.

Russell was great a keeping the company line but now that he can go out and play rather than officiate, he said on his way out that fields for the PGA Tour events are too big.

“We’ve got 156 players, we should never do that in 2021.  This Tour should be 120 players maximum.  You know, when they came up with (156), there was no place to play.  Now we’ve got the Korn Ferry Tour.  We’ve got PGA Tour Champions, tours in Canada and Latin America, too.  You know, if you’re good enough, you’re going to be right back here.  But I mean, 156 guys, there’s groups waiting 10, 12 minutes at the turn to play. That all goes away if you did that, like at Bay Hill, 120 players and we give them 12-minute intervals and they can’t catch each other. I mean, the slow players have no place to hide.”

“Most of the slow players play so much better if they go ahead and play. You know, I said, we oughta make them play like that on the range. You can only hit one ball a minute, and then they’d realize.  But for the most part, like I say on Thursday and Friday, we breed slow play. There’s no place to go. ”

The Philadelphia Inquirer made a great inquiry this past week when it revealed a former assistant director of open admissions for the U.S. Golf Association pocketed more than $1 million over a seven-year period selling stolen U.S. Open tickets.

Federal prosecutors say Robert Fryer schemed with two ticket resellers in Pennsylvania to sell about 23,000 stolen tickets for U.S. Open tournaments between 2013 and 2019. The face value of the tickets was about $3.4 million. The ticket resale companies were not identified.  Prosecutors say Fryer first started selling stolen tickets ahead of the 2013 U.S. Open which was held at Merion Golf Club in Ardmore, Pennsylvania.

The defendant allegedly stole revenue from a legitimate business that pays taxes, employs many, supports a non-profit organization, and brings excitement and income to our district with U.S. Open events at courses like the Merion Golf Club,” said Acting U. S. Attorney Jennifer Arbittier Williams. “Criminals that conduct ticket schemes like this prey on the excitement surrounding big events; fans should remember that any item with a low price that seems ‘too good to be true’ should be cause for caution and concern.”

Here’s the “official” statement that came from the USGA:

“Several months ago, the USGA was made aware of a federal investigation into an embezzlement scheme relating to U.S. Open tickets. The USGA was identified as the victim of this scheme, which took place from 2013 to 2019 under a legacy ticketing system and originated from the inappropriate and illegal actions of a former employee, who has been charged by the U.S. Attorney’s Office, Eastern District of Pennsylvania.

“The USGA was both appreciative and fully supportive of the efforts of the FBI and U.S. Attorney’s Office, Eastern District of Pennsylvania in this investigation.

“The USGA implemented a new ticketing platform starting in 2020 and recently engaged an external expert to review our ticketing processes and controls to help prevent this type of activity from occurring and ensure best practices and security protocols are employed for our championship ticketing.”

Sad news in the world of golf this week when Vivienne Player died on Wednesday following a long battle with pancreatic cancer.

The Players were childhood sweethearts.  They met when Gary was 14.  They were married for 64 years — they have six children and 22 grandchildren.

Henrik Stenson, a veteran star of the European Tour, shot a five-under par 67 Thursday and shared the lead at the Czech Masters.

Stenson was tied with Aussie Maverick Antcliff at the Albatross Golf Resort.