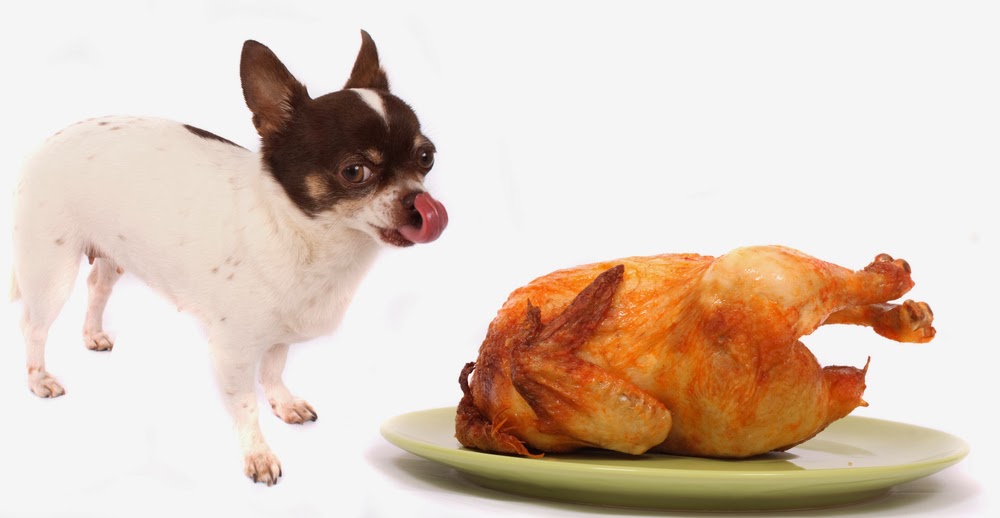 World Cup Of Golf: Time For This To Go Away

Posted By: Tom Edringtonon: November 21, 2018In: In The DoghouseNo Comments

Yes, there IS Thanksgiving in the Dog House!

But that won’t stop us from throwing cold gravy on something no one really cares about.  We’re talking about the World Cup of Golf.  It’s that international two-man team event and this week it’s on the other side of the world in Australia.  Makes you wonder how the good old US of A gets two guys to turn there back on Thanksgiving and head to a HOT week in Australia?

Well, looks like Matt Kuchar and  Kyle Stanley drew the short straws and they’re playing against the rest of the world.

It’s bad enough that we have Tiger Woods and Phil Mickelson the day-after Turkey Day.  But the World Cup?

This one’s in the Dog House and should stay there on a permanent basis.