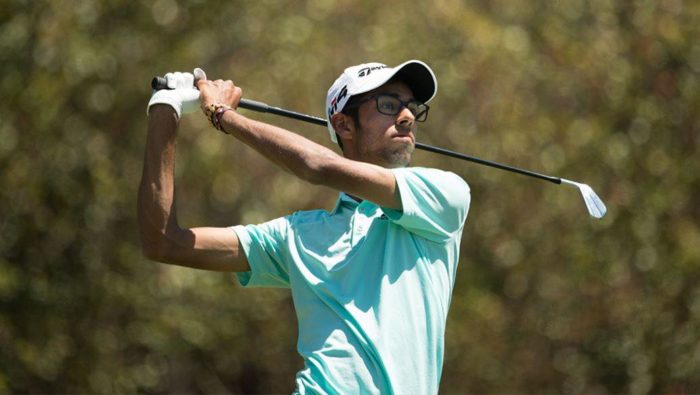 Akshay Bhatia didn't get past stage two for the Korn-Ferry Q-School.

Unfortunately, 17-year-old Akshay Bhatia probably listened to everyone telling him he’s “the next big thing” in men’s golf.

The kid got a lot of headlines.  He was the No. 1 amateur in the world, won a lot of junior stuff was supposed to be the next great protégé.

He began to sound more-than-cocky when he said college golf would be a waste of his time, as he already beat those guys as juniors.  Wrong.  A stint in college golf would have exposed him to those juniors and seniors who could probably dust him.  Even current PGA Tour stars Matthew Wolff and Collin Morikawa opted to play college golf and that worked out quite well for them.

So Bhatia went to the Korn-Ferry Q-School where he failed to make it past the second stage.  He’ll turn 18 on January 31 and now he’ll be looking for a place to play.

Europe could be one of his options.  He’s most likely worn out his welcome mat when it comes to sponsor’s exemptions for PGA Tour events.

His pro debut came at the Sanderson Farms Championship this fall where he promptly missed the 36-hole cut.

Not sure who was whispering in his ear with this “turn pro at age 17 stuff.”  But fact is he really needed to go to a great college program and get some seasoning in that atmosphere before taking on the world of professional golf.