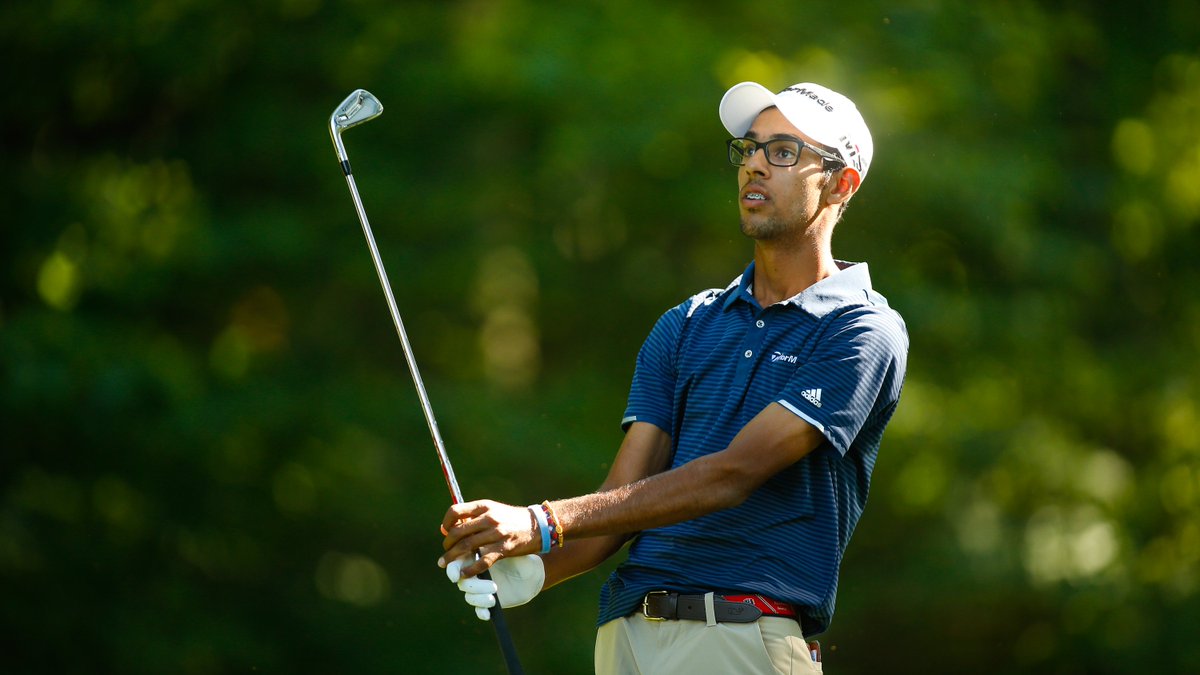 This 17-year-old with a sponsor's exemption called the Valspar "just another tournament."

First things first, you have to question the thought process behind foregoing deserving professionals to invite a 17-year-old amateur into this week’s field on the PGA Tour.

Askay Bhatin is a hot-shot junior who apparently thinks pretty highly of himself and his game. He basically said he’s too good for top-notch college golf and intends to head directly to the next Web.com Q-School when he’s 18.

But back to the Valspar.

Here’s what young Askay had to say about it:

“It’s another tournament to me,” he said. “I’m not here to just show up and make the cut. I’m here to win.”

That’s pretty arrogant considering you have the world’s No. 1 player, Dustin Johnson in the field along with credentialed players like Jon Rahm and Bubba Watson, among others.

So he’s going to attempt the Ty Tryon route (remember him? Didn’t think so) and turn pro rather than play some top-notch collegiate golf.

“I’ve never liked school,” Bhatia said. “I’ve never been very smart. I have the worst attention span when it comes to it. I love being outside, playing golf and competing. So my dad just said, ‘Ya know what, let’s not go to college.’ I said ‘Yeah, that’s fine.’ ”

This kid has been mostly home schooled so there’s a great reason to “not like school.”

Bhatin’s afternoon started with a bang.  He birdied his very first hole in a PGA Tour event, the 10th at sunny Innisbrook but golf bit him square in the butt on the very next hole.  He doubled the par five 11th then bogeyed 12.  Might want to re-think that “here to win” claim.

After turning two-over, the kid showed some serious game and got himself back to even par for the round with five holes to play but then he discovered that the PGA Tour is light years from junior golf.  He bogeyed three of his final four holes to shoot 74.  He was tied for 100th and will have to do something special on Friday to make the 36-hole cut.

The kid can puff his chest if he wants.  He tied Gary Woodland (74) and cut Masters champ Patrick Reed (77) by three shots.

As for this “I’m here to win” nonsense, perhaps a little more humility might serve him well.