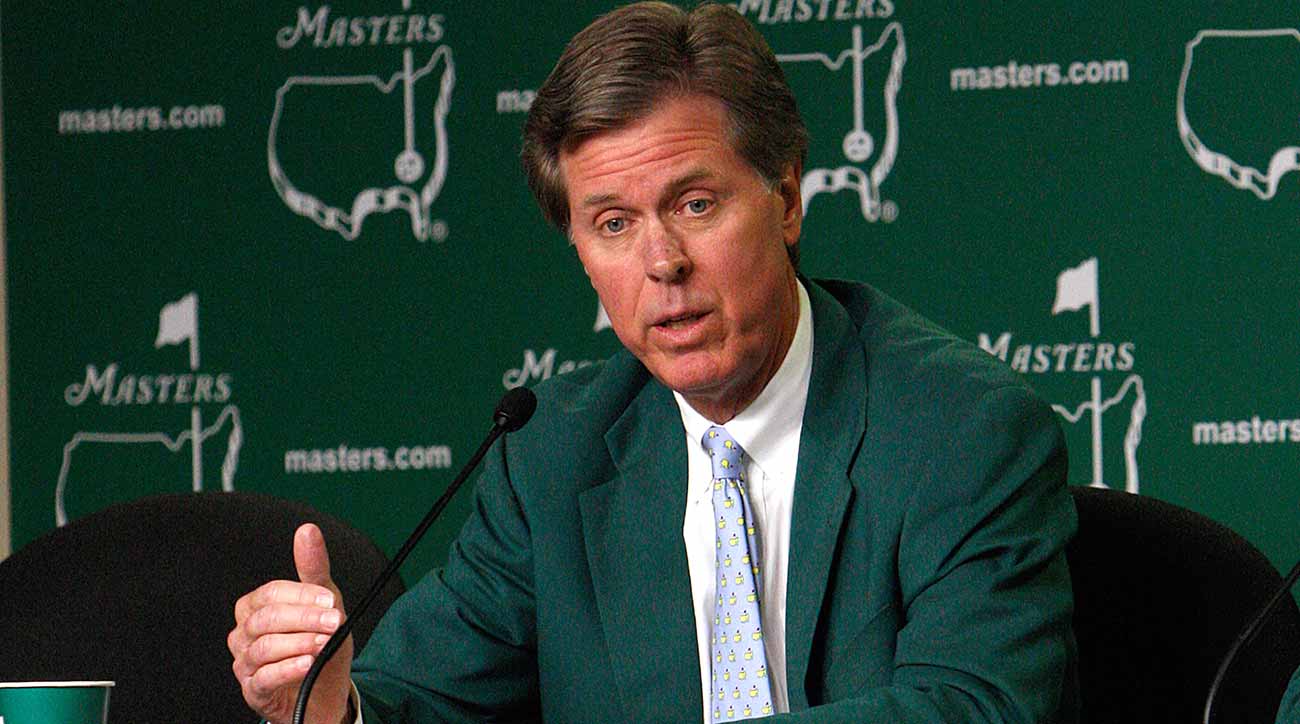 Chairman Fred Ridley said the club is pumping $2 million into the local effort..

Augusta National Joins The Pandemic Battle In A Big Way

The Augusta National Golf Club is an iconic and integral part of the Augusta, Georgia community.

The Masters annually generates more than $120 million annually to the local economy every April.

This week, with The Masters postponed until a later date, Augusta National stepped up to help the community battle the Corona Virus.

The club is giving a total of $2 million.  One million will go to Augusta University to expand Corona Virus testing in the Augusta area, while the other million will be gifted to the COVID-19 CSRA Emergency Fund.

“It is our hope these gifts will help address the many challenges brought about by the Corona Virus throughout the city of Augusta and the greater region,” Augusta National chairman Fred Ridley said this week. “We believe Augusta National has an important responsibility to support and protect the community who has so generously and consistently supported us for many years.”

“This gift is an immediate and important contribution to the expansion of our COVID-19 screening and testing efforts,” Augusta University president Brooks Keel said. “It provides us with needed resources to limit the spread of the virus through quicker identification and treatment. There is no doubt that because of this gift, many lives will be saved.”

As of last Sunday, the Augusta area had at least 98 confirmed cases of the virus.

As of this week, the PGA Tour is hoping (keeping its fingers crossed) that the season can resume May 21 at the Colonial.

The Tour informed its players in a recent memo that it plans to expand fields when play begins.

In part, the memo read:

“We are working around the clock to make adjustments to our future schedule.  To this end, please know that it is a priority of the Tour and the player advisory council to maximize additional playing opportunities this season.”

The Colonial and Memorial fields will be expanded from 120 players to 144 players and the Tour is considering expanding field sizes in other events. There is also a plan to play as many opposite-field tournaments as possible.

The Tour also informed its players that the new pace-of-play policy, scheduled to begin at the now-canceled RBC Heritage, has now been pushed back to begin next season.

Canadian Open To Be A No-Go?

Looks like there’s a good chance the Canadian Open will be wiped out.

The city of Toronto announced yesterday that all major city events and event permits have been canceled through June 30 because of the COVID-19 pandemic, casting doubt on the fate of the Canadian Open.

The tournament is scheduled for June 11-14 at St. George’s Golf and Country Club, which last hosted the event in 2010. St. George’s is located in Etobicoke, which is the westernmost of Toronto’s six municipal districts.

A spokesperson for Toronto mayor John Tory subsequently clarified that the edict did not apply to professional team games for the MLB’s Blue Jays, NBA’s Raptors or NHL’s Maple Leafs, the cancellations do apply to events seeking a city permit and “festivals, conferences and cultural programs” that tend to draw large crowds.

“Festivals and events are treasured moments in neighborhoods across the city,” Tory said. “But the sooner we heed the advice of our medical experts —  the sooner we get back to the things we enjoy and love.”

Where exactly the decision leaves the Canadian Open, the longest-running non-major on Tour, remains to be seen. Hours after the mayor’s declaration was announced, the tournament released a statement indicating that a decision on the event’s fate could be made in the coming days.

Hank Haney Will Get His Day In Court Vs. The PGA Tour

Hank Haney is suing the PGA Tour after he lost his radio gig on Sirius XM.

The Tour sought to have the suit dismissed but a first-round victory goes to Haney.

The PGA Tour’s motion to dismiss Hank Haney’s lawsuit has been denied by the Southern District of Florida.

“The Court, having reviewed the parties’ submissions, the record, and being otherwise fully advised in the premises, finds that the allegations teed up in this case—like a well-hit drive on the golf course—have avoided pleading hazards under Rule 12(b)(6), remained in bounds, and left Plaintiffs with an opportunity to take their next shot,” reads the court’s ruling.

“I’m pleased with the court’s decision,” Haney said after the ruling cam out.  “It allows us to move forward and prove our case. Discovery will show the evidence in our favor is overwhelming and indisputable, and evidences a disturbing influence the PGA Tour exercises in the golf world, including on media outlets. I’m looking forward to our day in court.”