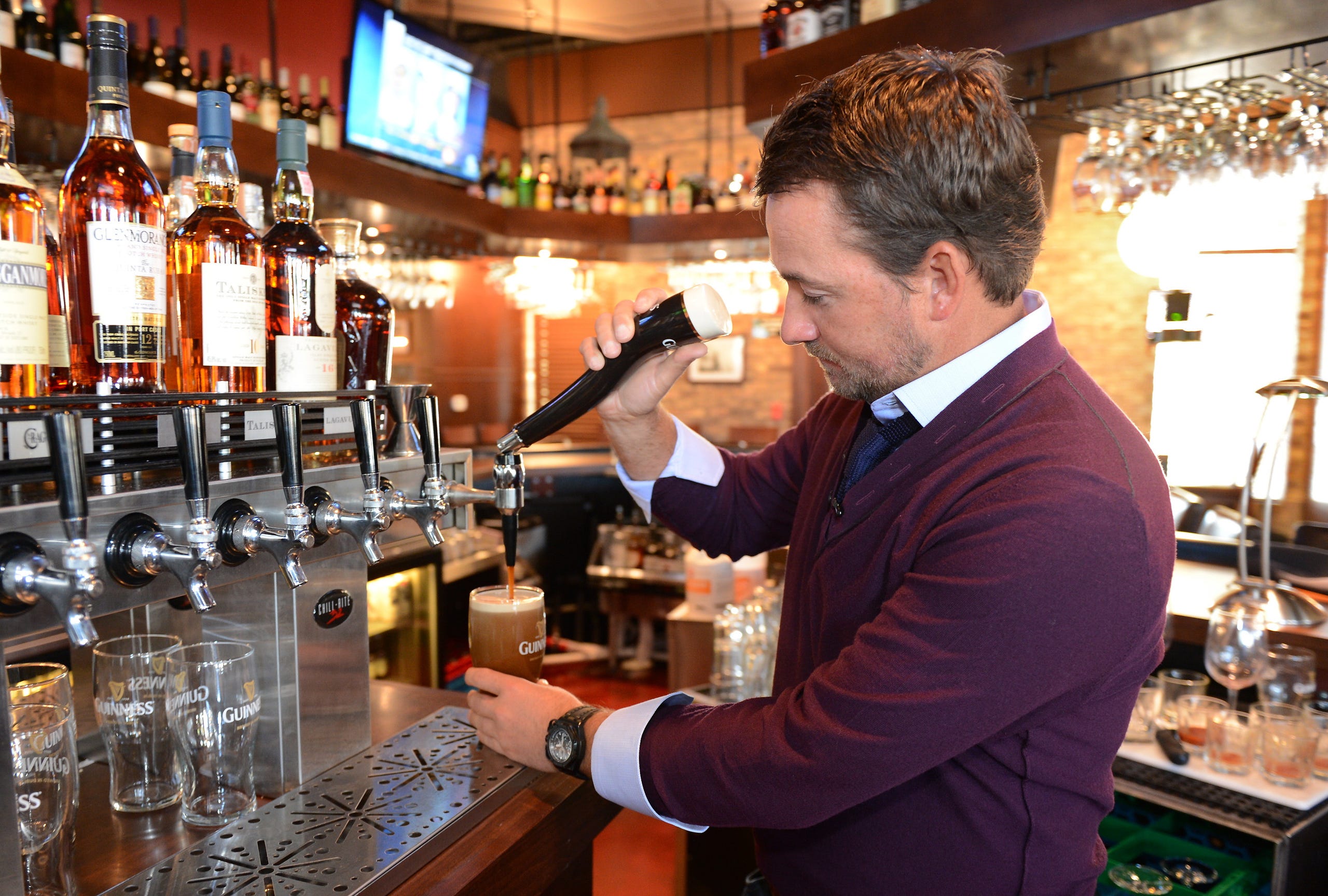 The beer taps are not flowing at Graeme McDowell's two Nona Blue establishments.

One of the hardest-hit industries in this Corona Virus Pandemic are the nation’s restaurants.

So many are closed, including the Irish pub themed establishments of PGA Tour member and 2010 U.S. Open champion Graeme McDowell.

McDowell is a partner in two Nona Blue Modern Taverns.  The first opened just outside his home community — Lake Nona.  It opened its doors back in 2013 and was a huge hit.  It was so successful that a second location was added in Ponte Vedre Beach, not far from PGA Tour headquarters.

Today, both are closed down.

There are a lot of places like Nona Blue that don’t translate to takeout.  A sizzling Ruth Chris steak is served at your table.  It’s a dine-in experience.  Same for many other well-known steak houses.

Same for McDowell’s Nona Blue, which has a unique dine-in atmosphere and a bar area that invites patron interaction.  No six feet of separation.

McDowell and his partners were taking care of the company’s 70 employees through the end of this month.  After that, everything becomes a cash-flow problem as with most all dining establishments.

Many landlords are working with their tenants, especially restaurants.

The Cheesecake Factory corporate office flat out told its landlords that there would be no rent payments until the establishments re-open.

“It gives me a real perspective from the working American’s point of view just how big this is financially. This is all over the world, right?” McDowell said. “We have two pretty successful restaurant businesses going, and now we have to close our doors, and it is going to be tough to keep them going for the next three months. That’s scary. It’s scary to see how quickly a business, all around the world, can be impacted by this.”

In the meantime, McDowell also finds himself out of work with the PGA Tour canceling its tournaments in the month of April after it stopped the Players Championship after one round.

The golf world is on hold and right now, so is most of the real world.