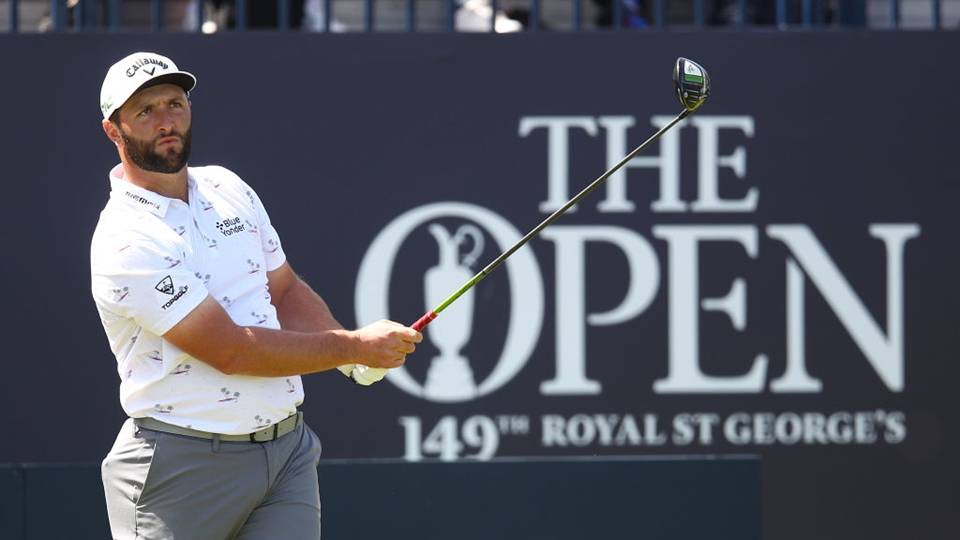 Jon Rahm was the best overall performer in the major championships for 2021.

With the major championship season coming to an end last Sunday at Royal St. George’s, let’s take a quick look at the top performers in those four.

Best of the best was Rahm — tied for fifth at The Masters, tied for eighth at the PGA, won the U.S. Open at Torrey Pines and tied for third last week at the Open Championship.  A lot of players would consider those finishes a nice career.  For Rahm, it was just a good year.

So let’s see how they lined up behind him.

Second:  Louis Oosthuizen, no wins, tied for 26th at The Masters, tied for second at the PGA, second at the U.S. open and tied for third last week.  Talk about consistent — Louie racked up 149.63 points, about 20 behind Rahm.

Third:  Collin Morikawa.  The Champion Golfer Of The Year now ranks third in the world and garnered 144.63 world ranking points in the majors.

Dustin Johnson has won every year for his 13 seasons on the PGA Tour.  He’s yet to notch a victory for 2021.  D.J. gets another chance to keep his win streak alive as he heads the field this week for the 3M Open.  It’s not really an “Open” it’s another PGA Tour event.

Louie Oosthuizen who has finished second in two majors this season and tied for third last week at the Open Championship, will be in the field at the TPC Twin Cities.

Rickie Fowler is in the field as is Stewart Cink, Sergio Garcia and U.S. Ryder Cup captain Steve Stricker.

After this week, there are only two more regular season events before the start of the FedEx Cup playoffs.